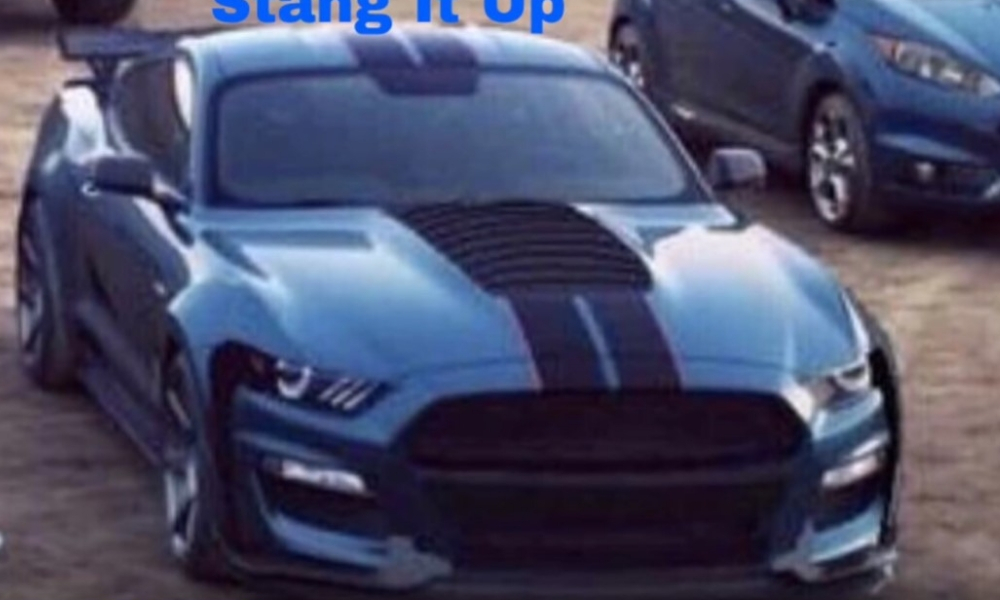 Obscure YouTube channel Stang It Up has possibly leaked the 2020 Ford Mustang Shelby GT500R. It’s possible the image, which you see above, isn’t the big one, but it looks fairly similar to the previously leaked photo of the upcoming Shelby GT500.

As you can see, the hood features enough venting for a small building, plus a reasonable rear wing. It certainly looks the part of the GT500R.

Stang It Up says this image comes from a “Ford commercial” but doesn’t specify if it’s one that’s already been released or something the public hasn’t seen yet. Automakers in the past have embedded strange concepts and other Easter eggs in the background of commercials and even stock photos, so that admittedly doesn’t necessarily mean this is a future production vehicle.

Since the Shelby GT500 is debuting in Detroit this January, it’s likely the GT500R will be there as well.