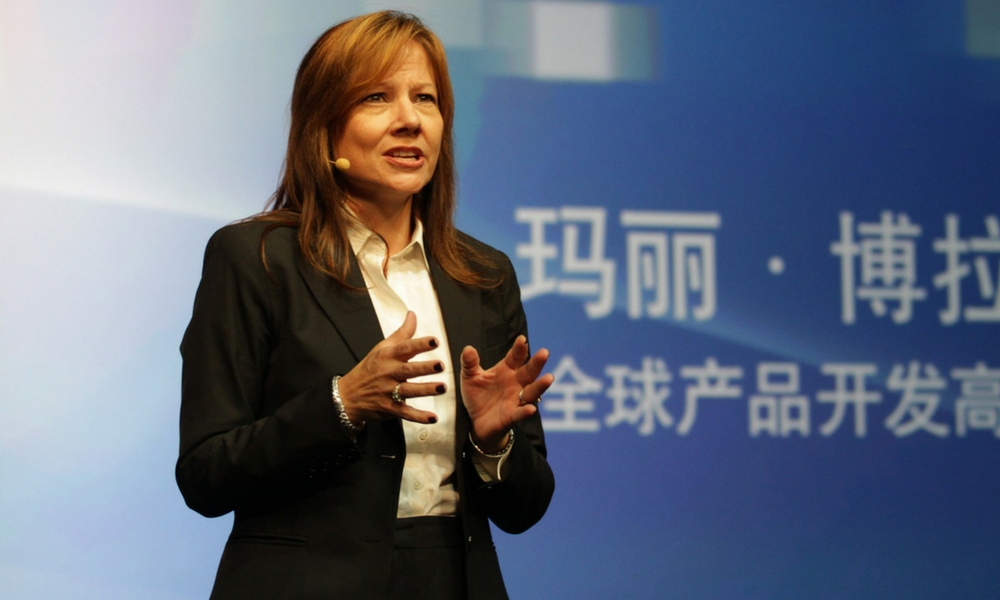 Mary Barra, who has been CEO of General Motors since the dark days in the aftermath of bankruptcy, is in danger of losing her job. Previously, she’s been hailed as a genius of the automotive industry, pushing for improved quality and execution from one of the largest automakers in the world. But that’s not good enough for investors, some of whom want her head on a spike.

Why all the rancor towards Barra? It appears some investors are unaware that the entire automotive industry is seeing a downtown in sales. Share prices are way down, not too far off from where they stood right after bankruptcy. A year ago shares were at an all-time high.

Activist shareholders are set to yet again attempt an unseating of Barra. As Reuters noted, other top automakers have founding families or government protections that guard against corporate raiders.

Many investors believe the key to future growth of GM is through its ownership of Cruise, the self-driving vehicle business. Others think the automaker should drop sedans completely, like Ford. Others think ditching Barra will solve any problems. There’s even talk of spinning off the Chinese ventures, which is the largest market in the world.

If anything is going to happen, it will likely start before the end of the year.