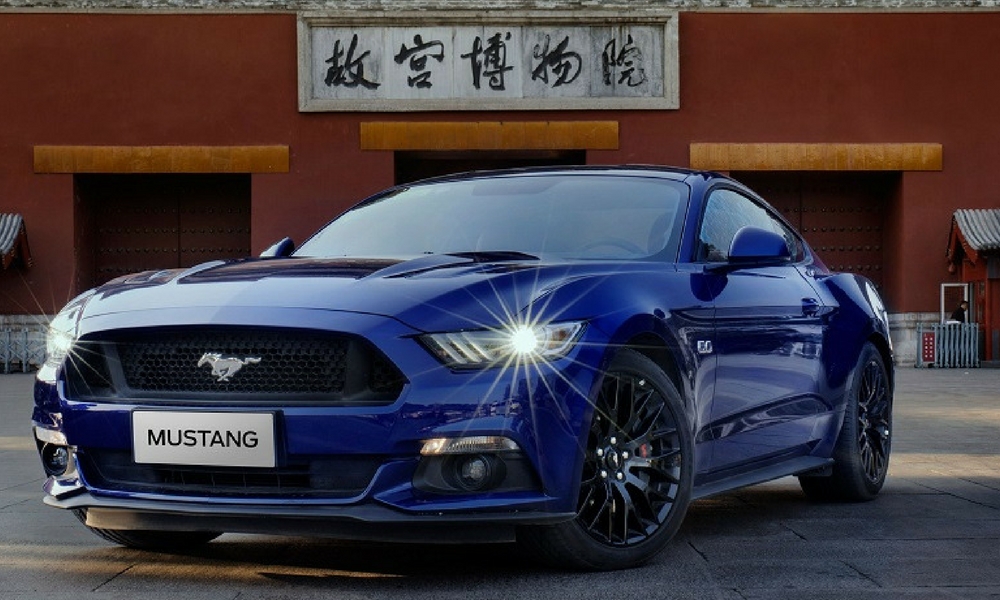 If you’ve been wondering when the Mustang will get an electric motor, wonder no longer. Thanks to Autoblog asking the Blue Oval so nicely, we have confirmation of what everyone already knew: a hybrid Mustang is coming in 2020.

It makes sense, with a new generation and people wanting all that electric torque. This probably will be the kind of hybrid that boosts performance, but it also might be designed to give a slight uplift in the fuel economy department. Well, designed to give it and that actually happening could depend on how drivers use the car. Let’s be honest: Mustang drivers aren’t known for being conservative on the road.

Ford might not stop at a hybrid pony car. It’s considering doing an all-electric version of the Mustang, which at this point should shock absolutely nobody. All-wheel drive is another possibility. The whole point of such changes would be to make the Mustang appealing in the different markets around the world. The big one is China, where the government is providing all kinds of incentives for citizens to buy electrified cars.

Don’t worry, though, the 5.0 GT likely isn’t going anywhere. Ford learned its lesson about angering Mustang enthusiasts back when it made the Probe.