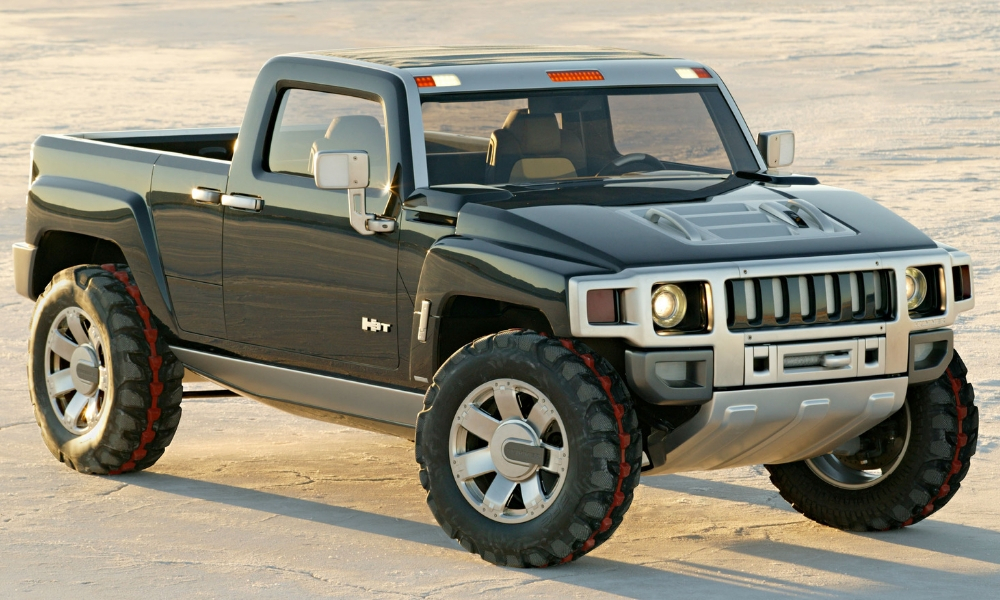 Not everything that dies stays dead. At least I learned that from zombie movies. General Motors apparently learned that same lesson, because it might reanimate Hummer as an all-electric brand. As they say, nobody ever comes back the same.

To be clear, GM is just kicking around the idea, likely throwing it out to the media to see how people react. Predictably, EV enthusiasts are thrilled, while others are making all kinds of jokes, and a select few are actually outraged.

Back in 2010 GM killed off Hummer as sales lagged and the economy was bottoming out. Saab, Saturn, and Pontiac were also ditched in the lurch. The auto giant could choose to return the last two as all-electric brands, but instead it’s singling out Hummer. That speaks volumes.

Yes, Hummer used to be a symbol of American gas-guzzling conspicuous consumption. That was hot in the early 2000s. Then oil prices soared and people turned sour on the ridiculous bricks with wheels. Slapping electric drivetrains in such things could be a huge PR move. GM is also likely focusing on the hot demand for SUVs at the moment.

This idea has been thrown around before, but it’s honestly not a great one. Hummers were garish from the look-at-me paint colors to the chrome wheels that obviously never rolled on dirt roads. GM would be better off bringing back Pontiac or Saturn as an all-electric brand, if it feels so inclined.