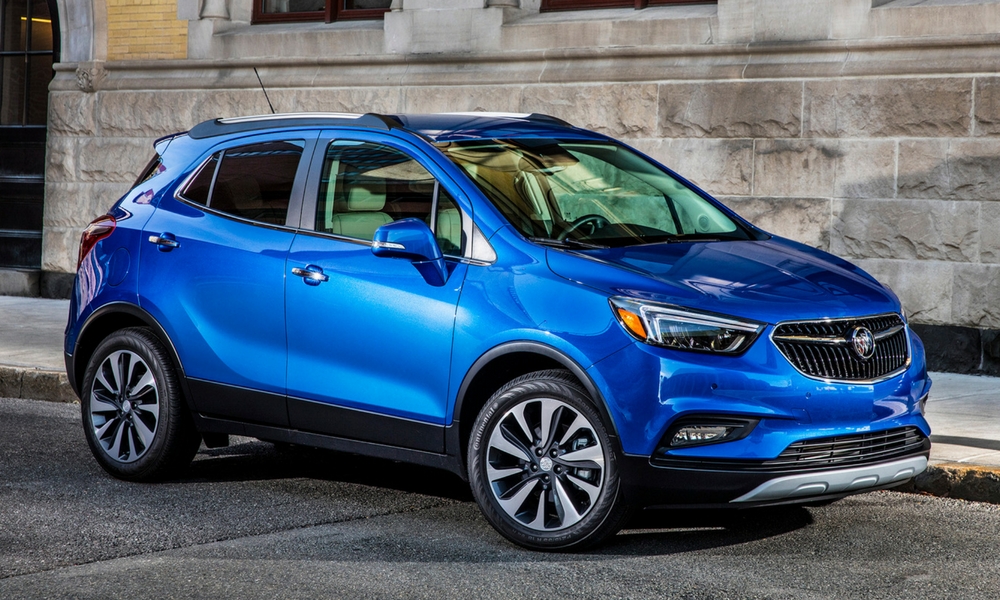 GM knows which way the market is going. That’s why InsideEVs’ exclusive report about Buick launching a new compact, all-electric SUV is anything but surprising. According to that report, it will ride on the same platform as the Chevrolet Bolt.

Developing the Bolt cost GM big. When it was in the works, many industry analysts predicted the company would use the platform in several forms, spanning the different brands. This might be the first derivative, and it’s aimed at a section of the market Tesla is looking to next: a small, fully electric SUV.

InsideEVs spoke with a person who took part in a GM focus group, but didn’t want to be identified for obvious reasons. That person claims the new Buick SUV looks somewhat like the Encore. The interior supposedly gains a much larger center touchscreen, plus upgraded materials, of course.

Likely, we’ll see this new model launch within two years. That means a reveal could happen before a year passes. It would edge out the Tesla Model Y to market.

Considering the Buick Encore is getting long in the tooth, this makes sense. It also shows that GM is getting ready to really make an EV push. If it’s also working on a charging infrastructure in the United States and elsewhere, the automaker could give Tesla a real rival.