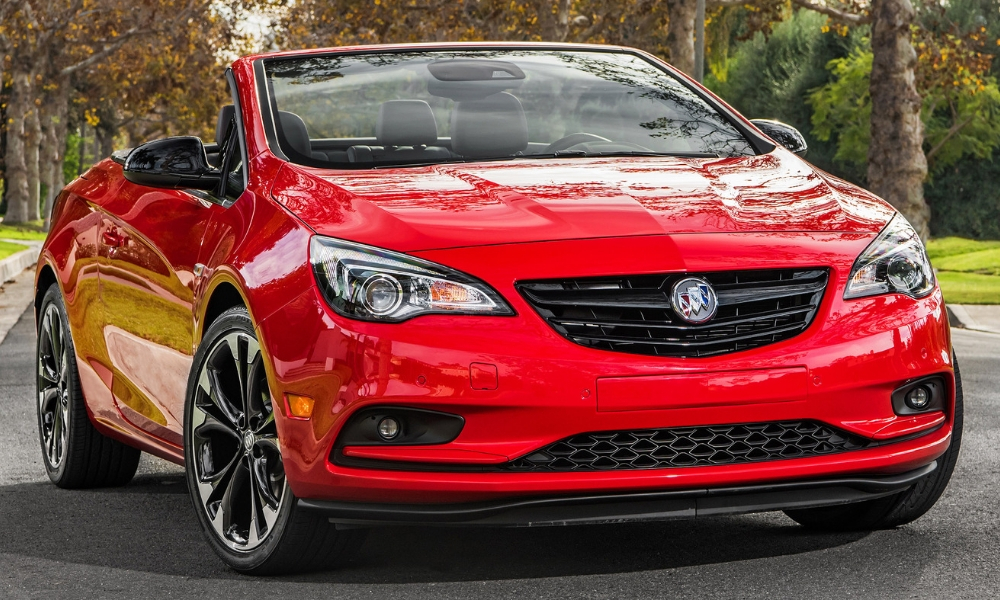 Without Buick saying a thing, we know the Cascada is probably dead after the 2019 model year. The convertible that once was held up as a transformative car for the Buick brand, has been a slow seller. Now, Opel has announced it won’t offer the Cascada in its lineup anymore, likely signaling that the Buick version also is going to that garage in the sky.

There’s a chance the Buick Cascada will live on past 2019. If so, perhaps it will be the start of a second generation? While it didn’t come to North America until 2016, the Cascada launched as an Opel/Vauxhall back in 2012, so it’s getting pretty old. A rebirth would give GM the chance to reshape the Cascada into what it should be.

Let’s be honest: the Cascada looks hot but it’s actually a performance dud. This could mean a second-generation Cascada that is sleeker, more modern, and actually has some guts to back all that up. But before you get too excited, just know the more likely scenario is that GM will kill the Cascada since it’s not a crossover like at the super-hot Buick Encore.

Continue Reading
You may also like...
Related Topics:Buick, Buick Cascada