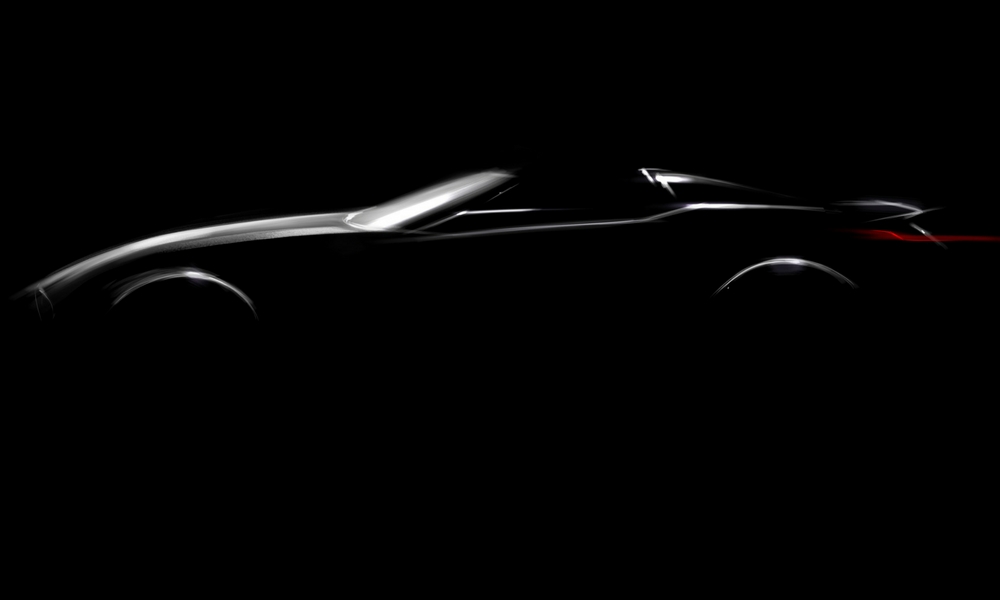 BMW put together a press release for media outlets, saying it’s holding a reveal event for a new concept, plus the North American debut of the Concept 8 Series. Of course, everyone can tell from the shadowy picture that the mysterious vehicle will be the Z4 successor.

While Toyota has given some teases at the new Supra (hopefully it’s called that), BMW has played its new roadster close to the vest. We know both cars ride on the same platform, which was created with the engineering might of the two automakers.

At first, pretty much everyone assumed this new Bimmer would be called the Z5. But BMW execs have insisted the Z4 moniker will be retained indefinitely. It could possibly use a plug-in hybrid powertrain, which Porsche and McLaren have shown can greatly enhance performance.

There is a chance this shadowy roadster isn’t the new BMW Z4, but it probably is. After all, in these times, roadsters are rare beasts. Still, what exactly is powering this vehicle, plus information about the chassis and other designs are enough to keep car nerds on the edge of their seats.

We’ll get more answers on August 17, the date of this mysterious reveal. Until then, everything is speculation.