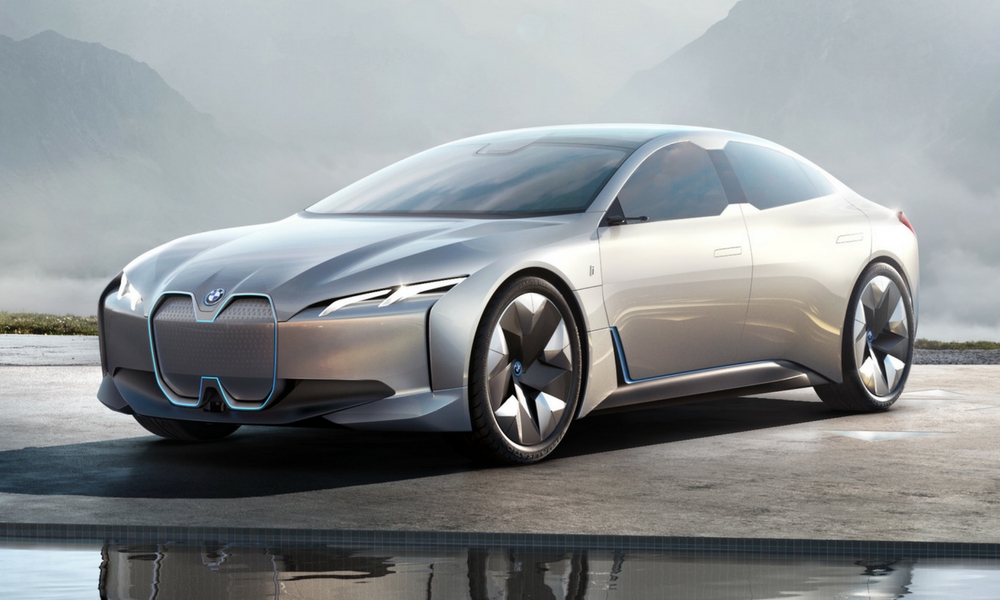 After spec leaks for the BMW i4 made the rounds on the internet, the Bavarians decided it was time to just let the cat out of the bag. While we didn’t get a full reveal of the production vehicle, because it’s likely not ready for that, BMW did the next best thing and dropped official performance specs.

If BMW is serious about going after Tesla, it hasn’t shown it until now. The automaker says 530 horsepower is the max output from the i4 electric motors. The top speed is OK at 124 mph, but a 0-62 time of 4 seconds flat is pretty nice.

While scooting off in a hurry is fun, running out of charge away from a station isn’t. To address everyone’s range anxiety, BMW says the battery pack has an 80 kWh capacity. It should allow owners to go about 340 miles or so on a charge. That’s not fantastic, but it’s far better than what you get with the i3.

Recharging the battery to 80 percent takes about 35 minutes, while in 6 minutes of charging the car gets 62 miles of range. Those aren’t bad specs, but in the tightening market they’re not really standouts.

Expect the BMW i4 to look similar to the 4 Series. Production should start in 2021, so a reveal should be coming up soon enough.