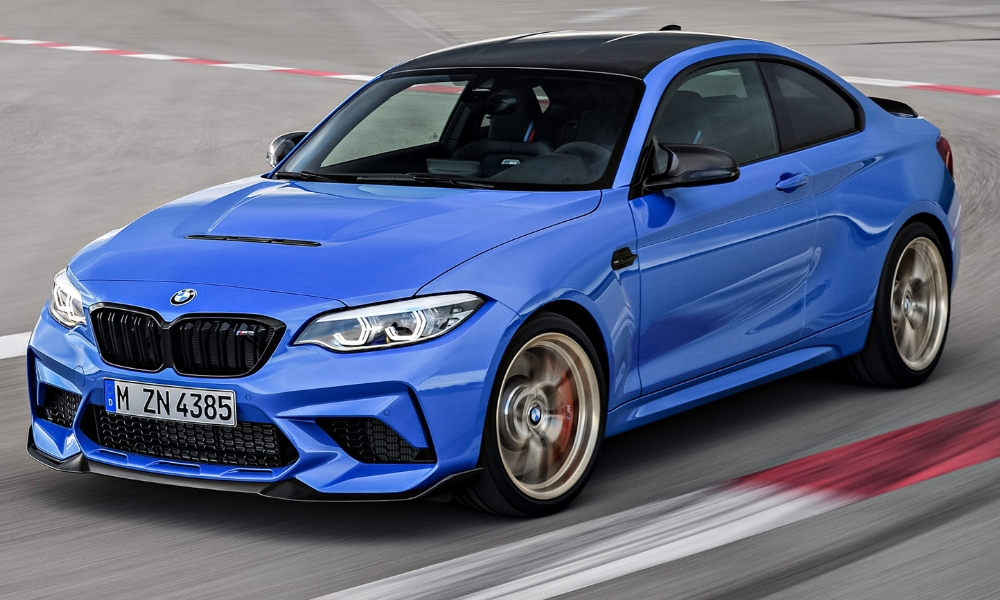 There are plenty of reasons to complain that BMW has lost its edge, but the M2 has been a rare shining star. With the reveal of the 2020 BMW M2 CS that star shines even brighter. Already, people are speculating this might be the best M car you can get fresh off a dealer lot.

Well, you might not be getting it off the lot like other BMWs. The German automaker announced a mere 2,200 will be made for the entire world. That’s not a lot to go around. And considering it has a 3.0-liter twin-turbo S55 inline-six with 444 horsepower and 406 lb.-ft. of torque on tap, they’re not going to last long. You might want to think about getting on the buy list right now or you might not have a chance. 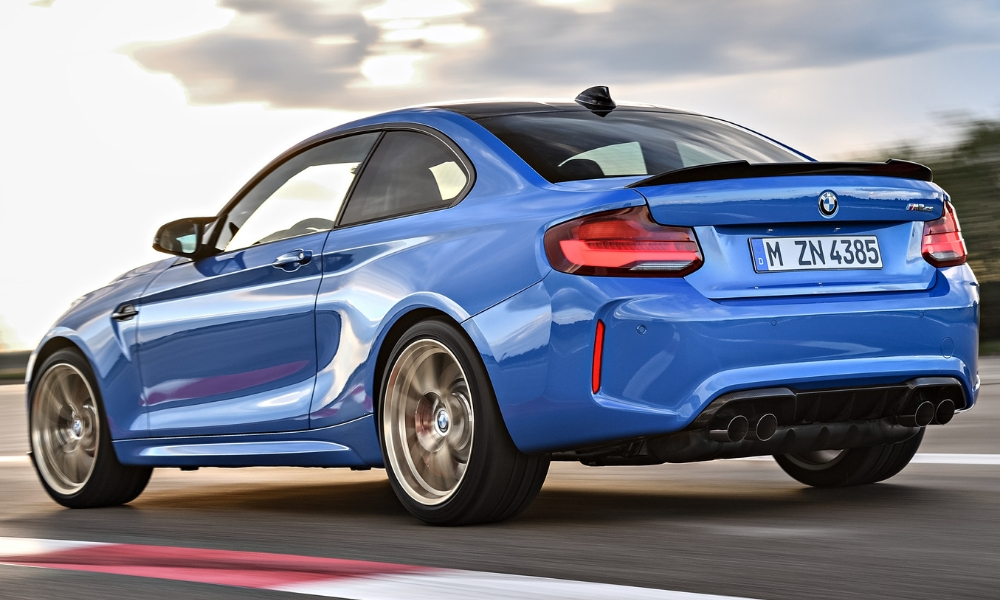 According to BMW, the M2 CS can do 0-60 in just 3.8 seconds with the seven-speed DCT, meaning it’s legitimately quick. You can get a manual transmission, but that means a time of 4 seconds flat, although it’s more fun. 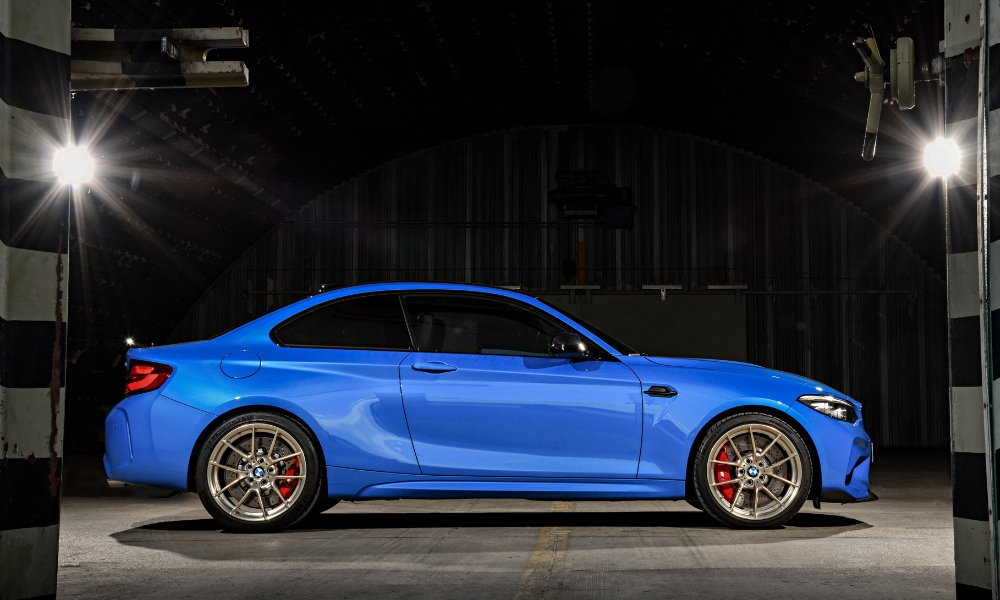 A development process done right alongside the racing model means the BMW M2 CS should be appropriately high-strung. This is the beginning of a new relationship between BMW M GmbH and BMW Motorsport for limited-edition M vehicles, which is good news. Of course, those cars will be hard to get and cost plenty.

Production for the 2020 BMW M2 CS is set to start in March 2020. It will officially debut at the Los Angles Auto Show, with pricing likely revealed around then.