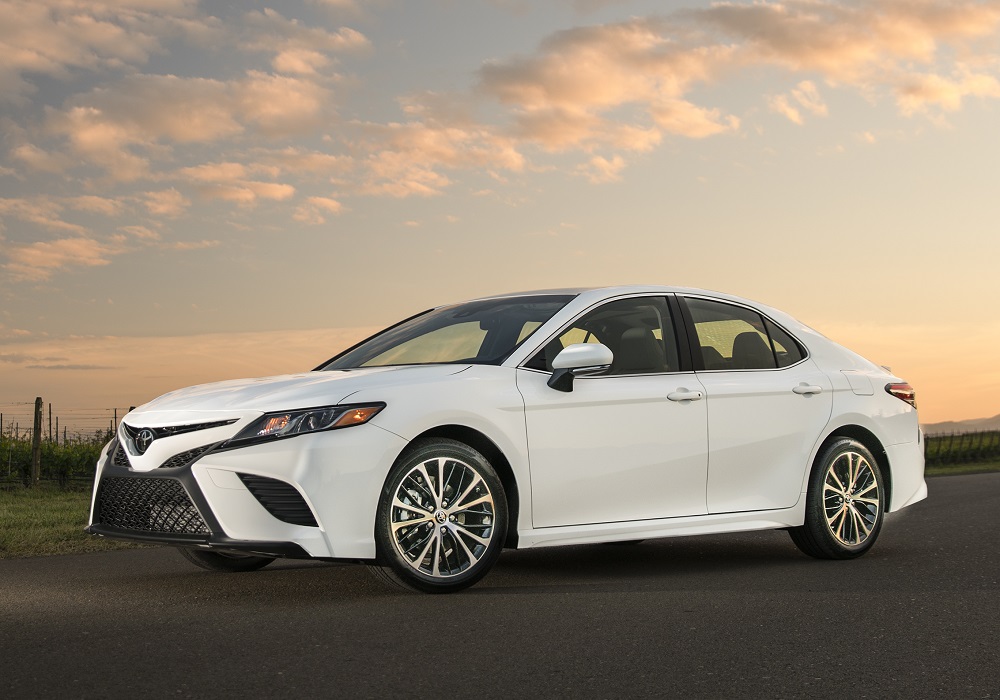 Your kiddos are starting to grow up, and one just got their license. Now it’s time to find the best car for them. Sure, you can go buy some cheap used rig and stuff them in that to learn on, but what about safety? You’ve got a new driver behind the wheel, and there’s the chance this lack of experience could result in an accident.

Many used cars cannot stand up to today’s safety testing, as the leader in modernizing car safety testing, the IIHS, is continuously challenging automakers with stricter tests. So, maybe it’s wise to consider a new car, but you also have to remain conscious of the expense, as junior’s focus needs to be school, not flipping burgers to pay for his or her wheels.

We take some of the guesswork out of this process with our list of the nine best cars for teens. Continue reading to find out what we think is best for your kiddo. You can’t have a top-car-for-young-people list without at least one Subaru on it – there are actually a few here. The Impreza kicks off our list because it’s not only safe, thanks to its Top Safety Pick+ IIHS rating, but it is also stylish, fuel efficient and comes with standard all-wheel drive in case junior gets stuck in bad weather. On top of all that, you have your choice of sedan or hatchback. Korean manufacturing siblings Hyundai and Kia dominate our list this year, and they start off with a bang in the Hyundai Elantra. Technically, there are two models here, the Elantra sedan and the hatchback Elantra GT. Their styling remains sharp, especially the new GT, and they are both fun to drive without giving your teen too much power to get in trouble with. Plus, the base Elantra is an IIHS Top Safety Pick+ and the GT is a Top Safety Pick, so both are very safe. As goes the Elantra, so goes its cousin, the Kia Forte. It rolls in with an equally impressive Top Safety Pick+ rating and style in gobs. Sure, its looks are getting a little dated now, especially the interior, but it’s still a smart-looking car. Like its Elantra relative, the 2018 Forte is also available in a hatchback known as the Forte5. Though junior won’t garner any looks from their crush in this toaster on wheels, this is one well-done countertop accessory. Sure, it’s funky looks are a turn off to some, but inside, this creature has a cavernous cabin, tons of standard features, loads of accessibly priced options, and its Top Safety Pick+ rating ensures your teen gets to school and soccer practice safely.

It’s fuel economy does suffer a bit due to its boxy shape, but it’s still well above average. The Camry is one of the most expensive models on our list, but you can still get the well-equipped LE trim for $24,895 with destination fees. What’s more, you are setting junior up for the long haul, as the Camry is one of the most reliable vehicles ever built. On top of that, the new looks are actually pretty sporty and its rear seats are massive. Oh, and we nearly forgot to throw out there that it’s also an IIHS Top Safety Pick+ in its base trim, thanks to its standard Toyota Safety Sense, which includes forward collision warning, adaptive cruise control, lane-keep assist, lane-departure warning, and automatic emergency braking. Kia’s back on the list for the third time. This time, though, it ticks up the price a bit with its midsize Optima. Yeah, it’s pricey, but you get what you pay for with its refined ride, loads of features, and stylish looks. Plus, as an IIHS Top Safety Pick+, you know your teen will be safe driving it around. Also, as one of Kia’s more premium options, this sedan will hold its value through college. As the Optima’s not-as-stylish cousin, the Sonata is still a great pick for any teen, as it provides many of the same benefits as the Optima: comfortable ride, plenty of engine options, and loads of feature. Also like the Optima, the Hyundai Sonata is an IIHS Top Safety Pick+, so your teen and their friends should be just fine in this Korean sedan. Like the Optima, it is also pricier than most on our list, but it is slightly cheaper than its cousin at $22,935. It took a while, but there’s finally another Subaru on our list: the Crosstrek. Though it may not be the most stylish of crossovers on the market, it is among the most capable with Subie’s standard asymmetrical all-wheel drive and respectable ground clearance. As an IIHS Top Safety Pick, it is also among the safest crossovers. Rounding out our list is the 2018 Toyota Corolla. I mean, what good list of cars for teens could ever go without mentioning this legend of the compact-car world? With its sharp looks, decent value, and surprisingly refined feel, the Corolla is a great option. Add to that its Top Safety Pick status, and it’s easy to see why it belongs on our list.