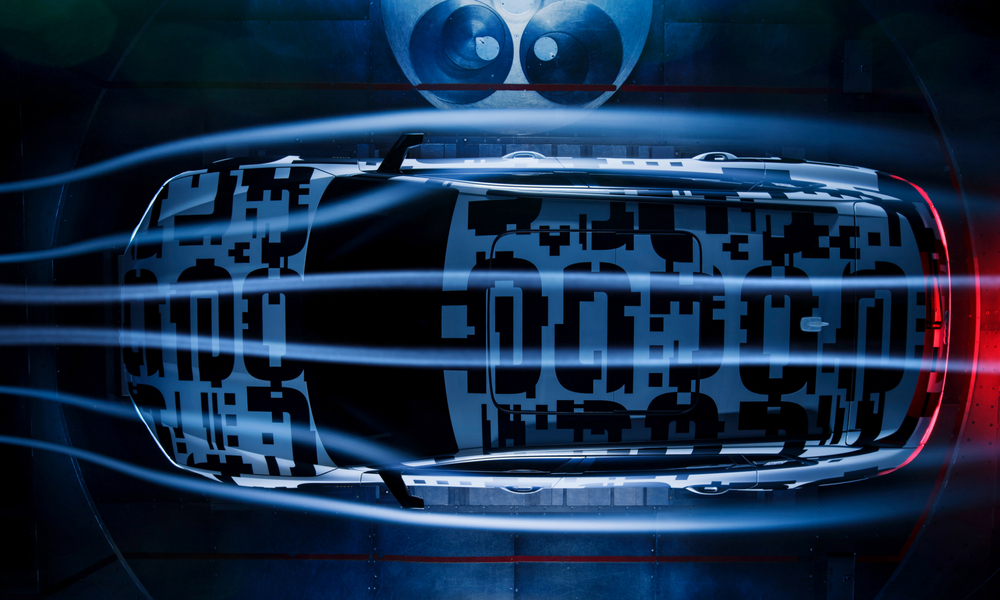 Audi wants to abolish the gaudy side mirrors for the E-Tron, opting instead for sleek cameras. First, Honda tried to do this. Tesla did as well, along with others. Audi believes it will succeed where others failed.

The biggest problem with side mirrors is they act like fairly large air foils, ruining aerodynamics and wrecking efficiency. We’ve known this for some time, but thanks to strict safety regulations and other obstacles, nobody has successfully ditched them.

Side mirrors also are prone to hitting things, if you’re not a super precise driver. Just walk through a parking lot and note how many side mirrors have deep scratches or gouges on them. They also don’t look super attractive.

To be honest, Audi seems pretty determined to design the best aerodynamics possible. It’s created the quietest wind tunnel in the world for testing the E-Tron, while engineers have logged over 1,000 hours of work in it.

Granted, the side cameras shown by Audi for the E-Tron still stick out from the doors. But, they’re sleeker and smaller than mirrors. Whether they look better is definitely subjective. The real question is, can Audi sneak this one past government safety groups? We’ll see.