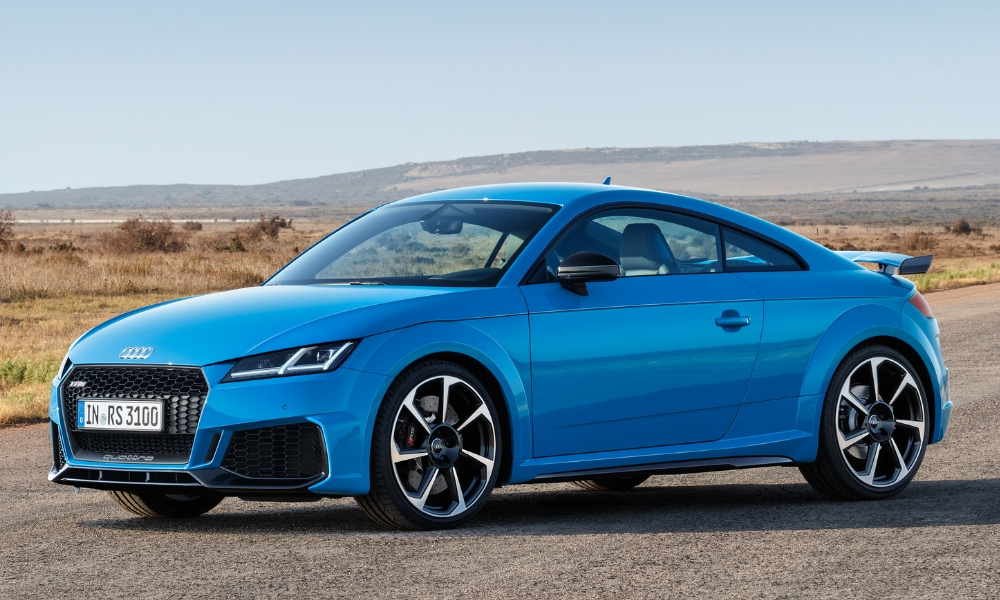 Since it launched in 1998, the Audi TT has been a fairly thrilling little car, depending on the version. It also helped set the tone for a new generation of Audi styling language, ditching boxy looks for sleekness and sophistication. Now the little Audi goes into that giant garage in the sky, a victim of shifting preferences.

Audi reportedly will replace the TT with a new all-electric vehicle. It sounds like we’re not getting a true replacement, as the new model is probably a crossover. Hopefully Audi at least has the sense Mitsubishi lacks and won’t slap the TT name on an SUV, because that’s just insulting.

The push toward electrification will probably claim more victims. You’re right to be concerned about the R8 as well as other Audis. Officially, the company’s plan is for over 30 models with some form of electrification, with 20 of those being purely electric.

Yes, this will change the face of Audi forever. Just remember that change is the one constant you can always rely on. With Volkswagen already charging head-on into an electrified future, it was only a matter of time before Audi followed. Porsche is forging in the same direction, although with perhaps a little more caution. Electric cars will shift not only how we drive but what we drive. Plus, let’s face it, most kids who supposedly don’t have an interest in cars don’t want to drive what their parents have.