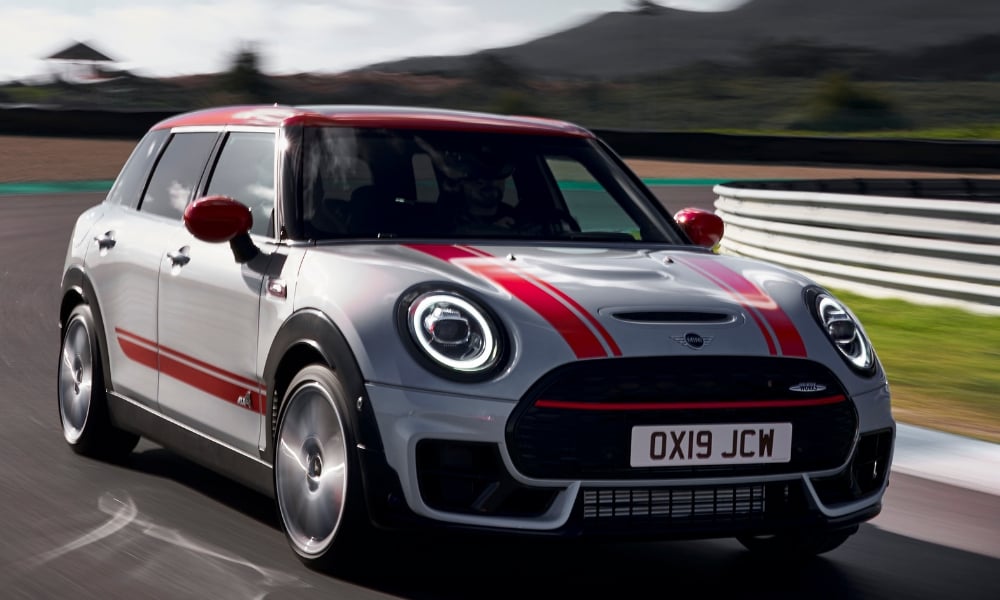 Mini has finally done it. While plenty of people thought years ago the brand, now under BMW control, should do a moonshot with a 300-plus horsepower car, the Brits have finally taken the plunge. It’s better late to the horsepower wars than never showing up, apparently.

For the 2020 model year, the Mini John Cooper Works Countryman and Clubman both see a 73-horsepower boost, making for a total of 301 horsepower. According to Mini, that means a 0-60 time that is 1.5 seconds quicker, which you’ll probably feel.

The John Cooper Works models already come with sharpened steering, more aggressive suspension tuning, and other performance improvements. It’s the perfect platform for more power, something I’ve been saying for quite some time. 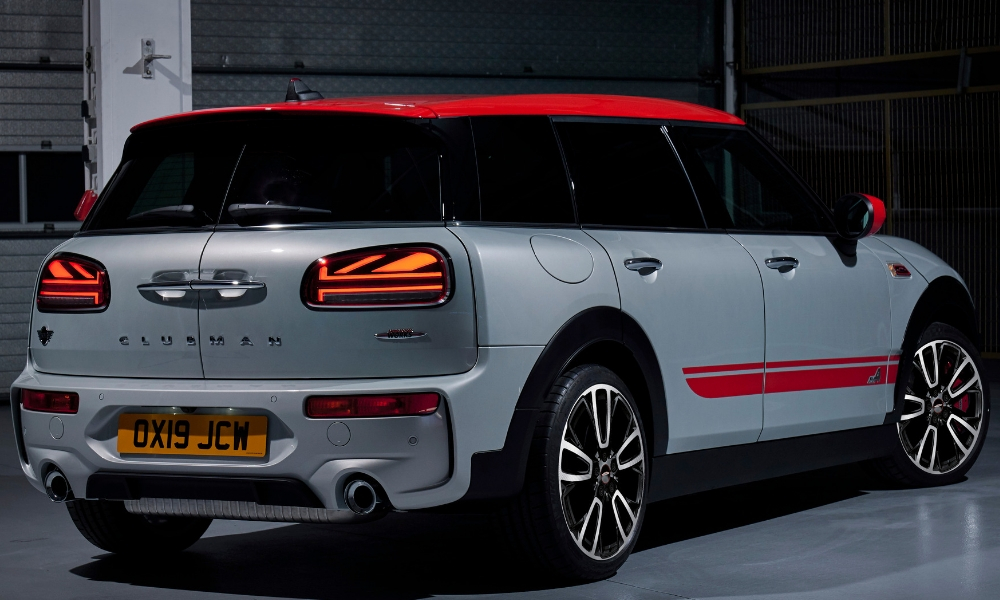 Instead of upgrading to a larger and heavier engine, Mini is squeezing the extra power out of the same turbocharged 2.0-liter four-cylinder. To get all that power, apparently you just can’t row through the gears yourself, which really takes a lot of the fun away. The only transmission is an eight-speed Steptronic with paddle shifters, so that’s the tradeoff for quicker acceleration. A mechanical differential lock for the front axle also comes standard.

Like before, you’ll be able to get the John Cooper Works models with a red roof and mirror caps. New for 2020 is a red crossbar in the grille, plus a taillight design that hints at the Union Jack.

Pricing isn’t available yet, but the 2020 Mini John Cooper Works Clubman and Countryman will both launch in the U.S. in late summer.