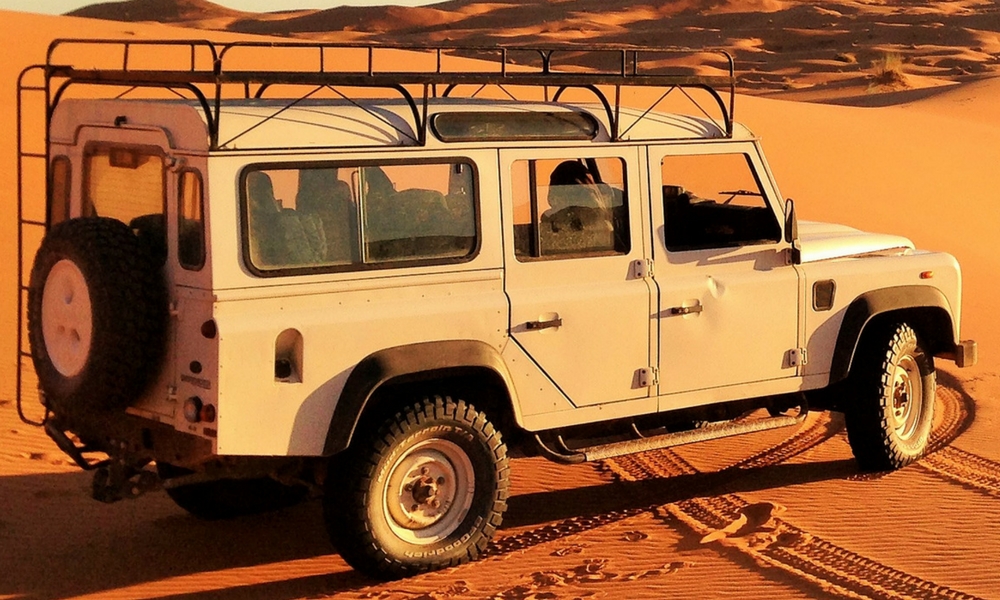 When it comes to forbidden fruit in the US, the Land Rover Defender is one of the most lusted-after. The SUV was allowed legally for a short window. Government regulators have tracked down illegally imported Defenders and crushed them.

Instead of having to shell out a ridiculous sum for one of the few here, you might be able to buy a new one in just two years’ time. Automotive News says the new concept will arrive in 2018, with the production version releasing in 2019. Supposedly, it’ll be available to purchase in “all global markets.”

Granted, the new Defender won’t be like the old one, any more than the JK is like the CJ. For starters, Land Rover will have to engineer something that passes our stringent safety standards.

Other big changes could be coming, like a unibody platform. That would be unfortunate, if you ask me, but Land Rover didn’t. After all, the Range Rover and Discovery haven’t gone soft like that. I doubt this one, but we’ll see.

Don’t expect the same iconic looks. Land Rovers have been going sleek and modern these days.

Automotive News took a big risk by predicting the Defender would use the new Ingenium engines. I say that sarcastically, because it’s a no-brainer conclusion. That means you get either a turbo four-banger gasoline or diesel powerplant. Maybe the six-cylinder Ingenium will be available for the top trim.