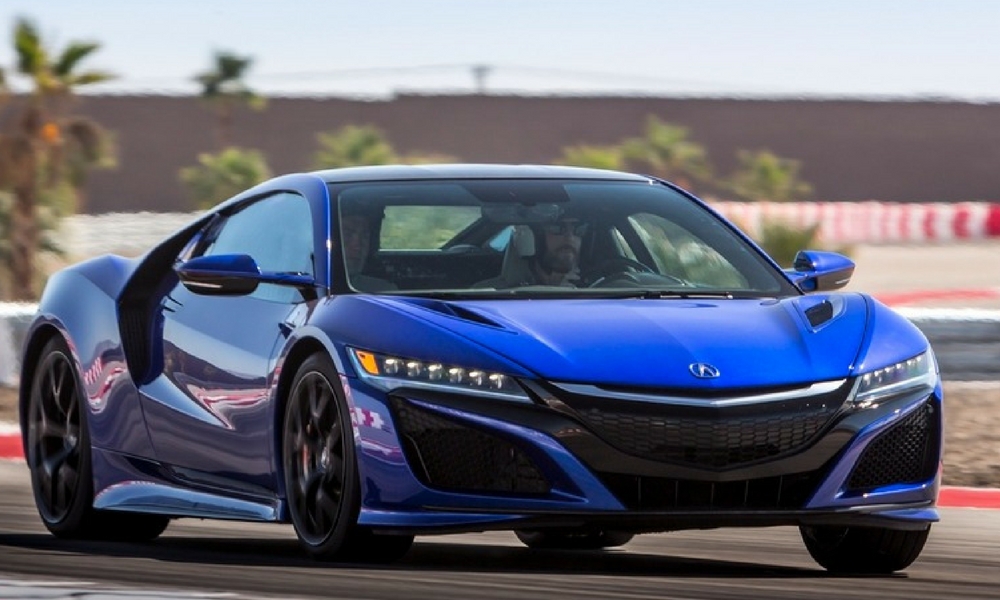 Thanks to a new customer survey conducted by Consumer Reports, we know that Acura owners feel the most buyer’s remorse. Really, that shouldn’t be a shock, if you’ve been within 10 feet of an Acura within the past decade.

On the flip side, Porsche and Tesla owners were the most satisfied with their choice. The fact that Genesis landed in third place, it’s first time being included in this annual survey, is impressive. Chrysler, Audi, Mazda, Subaru, Toyota, Honda, and Lincoln rounded out the top 10.

At the bottom of the heap, besides Acura, was Nissan, Mitsubishi, Infiniti, Cadillac, Buick, Hyundai, Volkswagen, Mercedes-Benz, Jeep, and Dodge.

When it came to individual models, Consumer Reports noticed owners liked vehicles that met their expectations. Among the top 10 was the Chevrolet Corvette, Mazda Miata, Ford F-350, and Porsche 911. Shocking pretty much everyone, the Honda Ridgeline also landed in the top 10, but Honda hasn’t been marketing it as a hardcore pickup, so it probably does meet owner expectations.

Admittedly, just because other people aren’t satisfied with a certain brand or vehicle doesn’t mean you won’t be. In other words, I wouldn’t choose a vehicle based solely on this.

Continue Reading
You may also like...
Related Topics:Acura, Porsche, Tesla