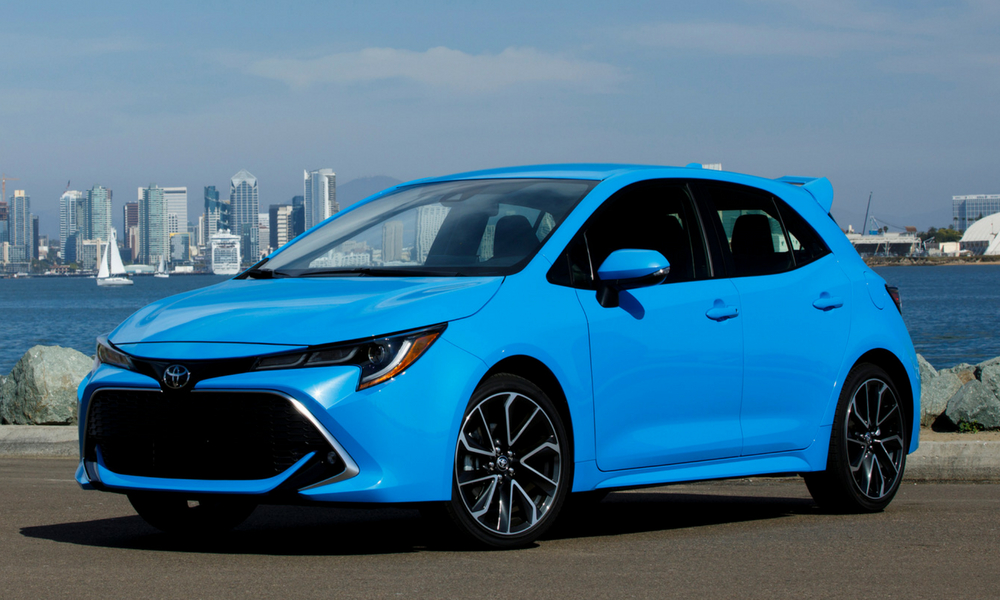 Toyota has worked hard to prove naysayers wrong, because it definitely isn’t a boring brand. The Corolla hatchback has been a surprise for many, because it not only looks fun, but it’s entertaining to drive. There’s even the possibility of a performance version of the car. Even more interesting, though, is the strong possibility of a Corolla-based crossover.

Yes, let your imagination run wild with this one, because that’s all we have at this point. Granted, automakers file all kinds of patents, trademarks, etc. that they never end up using. It’s a way of covering bases and even throwing off the competition, so it’s not gospel truth that a Corolla-based SUV is in the works.

But let’s say Toyota moves forward with this crazy-yet-awesome plan, just what would this vehicle be like? It already has the C-HR and RAV4, so a more traditional crossover would be redundant. Maybe it would be like the Volvo S60 Cross Country, where it’s just a lifted version of the Corolla hatchback? Slap all-wheel drive on the thing and that could be pretty interesting.

Continue Reading
You may also like...
Related Topics:Toyota, Toyota Corolla