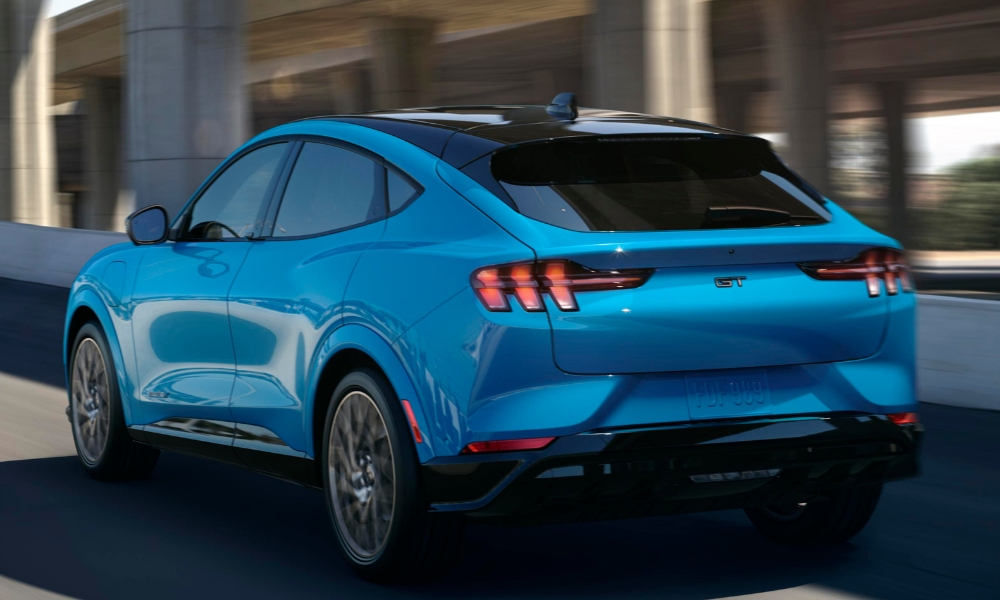 While not set in stone, Ford executives spilled the beans that the Blue Oval is planning a hot version of the Mustang Mach-E that would bear the Shelby name. No doubt such a move would be controversial, just like putting the Mustang name and pony badge on the all-electric crossover, but Ford executives must feel it will be profitable.

Fortunately, Ford Performance Chief Program Engineer Ed Krenz gets what the Shelby name stands for: fun. Yep, if he had only a cursory grasp on what Shelby is all about, this new version of the Mach-E could just end up being yet another slap in the face of enthusiasts.

Krenz disclosed that another challenge in creating an EV Shelby would be its ability to hold a charge. “It needs to be capable to go all day on a trackday – you can’t do 20 minutes and then have to charge it all night.”

While the issue of having to stop and charge your “fun” electric vehicle at the track is a valid concern, this aspiration of going “all day” at the track seems… lofty. After all, even the Porsche Taycan, which can do hard acceleration over and over and not drop charge as quickly as a Tesla Model S, eventually needs to plug in. It won’t go all day, and that’s probably not what Krenz really meant. But even driving two or three hours hard and not plugging in would be impressive.

If Ford can accomplish that, then maybe this new version of the Mach-E would actually deserve the Shelby name. Maybe.