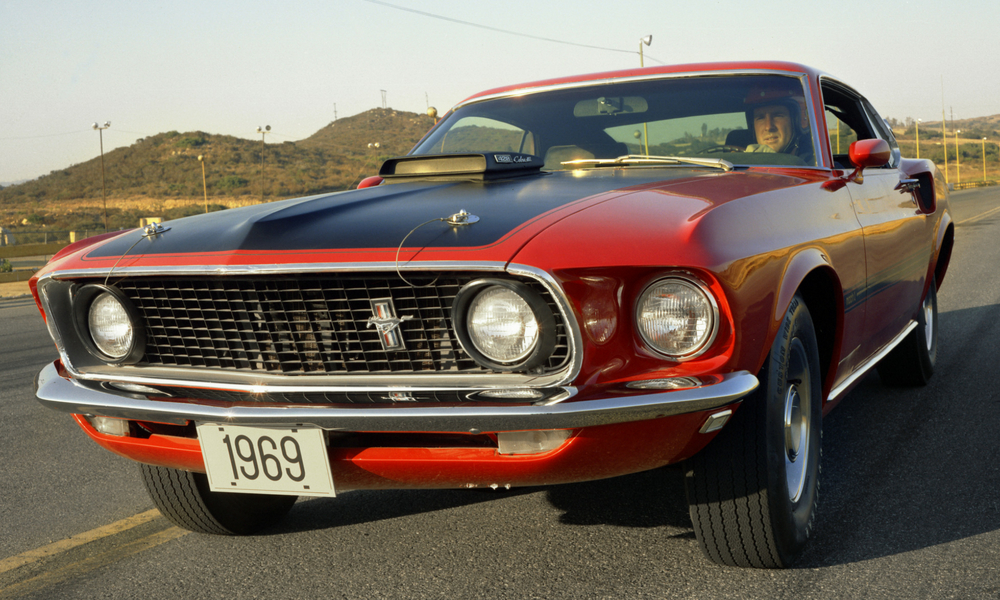 While the Ford Mustang Bullitt is going away, fans of the pony car will be treated to a new Mach 1 model. That’s according to a new Ford NHTSA VIN decoder filing. It’s definitely yet another nostalgia-laced move, but hopefully the car will live up to its storied legacy.

This also could help mend some fences damaged by Ford’s calling the new all-electric crossover the Mustang Mach-E. Quite a few fans were miffed at not only the vehicle wearing the Mustang badge and name, but also the play on the Mach 1’s name.

Also revealed in the Ford filing is the interesting detail that there will be two versions of the 5.0-liter Coyote V-8. One is a TIVCT and the other a 4V. It’s logical to conclude one will be a hotter version for the Mach 1.

There’s some bad news included in the filing. Unfortunately, it looks like the Shelby GT350 and GT350R will be discontinued. Not only are those two not listed, there’s a single version of the 5.2-liter Voodoo V-8 and that’s being used in the Shelby GT500. Sadly, that means we will lose a hardcore performance car. Sure, the new Mach 1 might be cool, but it likely won’t make up for the loss of the GT350.

See the NHTSA filing for yourself here.