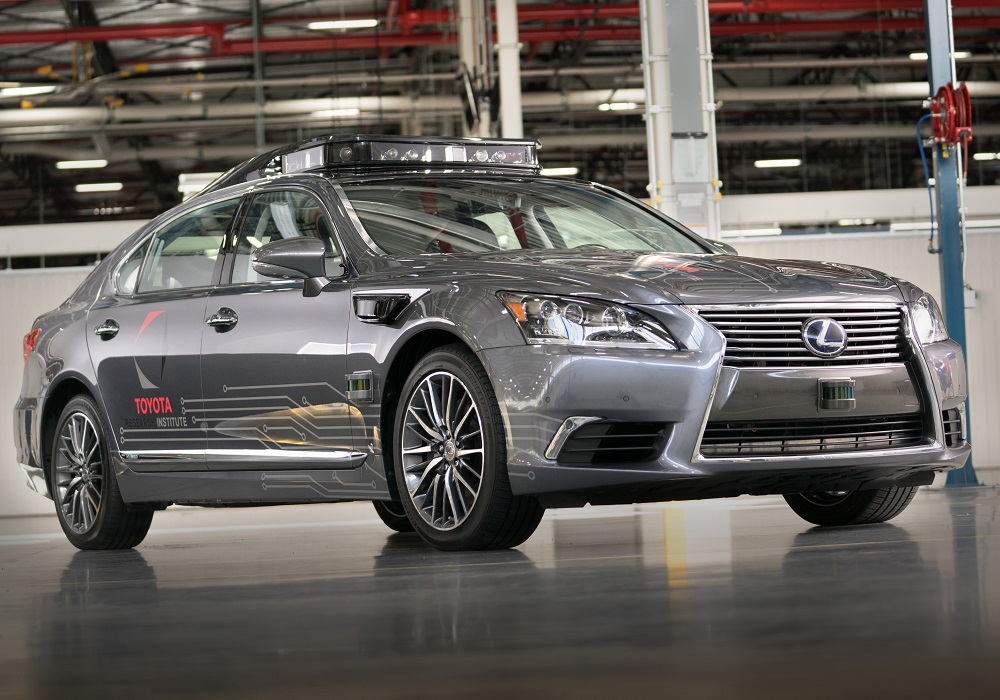 The holidays are finally over, and we’re all feeling a little extra bulge from the consumption of copious amounts of pie, turkey, and other treats. Apparently, Toyota is feeling the bulge too, but instead of it coming from mom’s famous ham, it’s from the new automated-driving tech it will show off at the 2018 Consumer Electronics Show.

This extra bulk will rear its head in the form of Toyota’s Platform 3.0 research vehicle. This research car will boast an array of sensors to allow it to get a better idea of the world around it than ever before. It will boast 200-meter LIDAR that will surround the car in a 360-degree umbrellas of vision. In Platform 2.0, the LIDAR only saw what was ahead.

While long-distance viewing is great, what about those low-lying items that jump up and bite your car from up close? The Platform 3.0 has the answer in the form of shorter-range LIDAR sensors on all four sides — one in each front fender and one on each bumper — that pick up smaller, lower items, like kids or other objects in the roadway.

Despite adding all these new features to its research rig, Toyota managed to make the new sensors more compact. This allows the Platform 3.0 to add its post-holiday pudge easily — the same way that baggy sweatshirt you love oh-so-much does…

Platform 3.0 production will start this spring and will be based on the Lexus LS. There is no information on when this technology will make it to market.