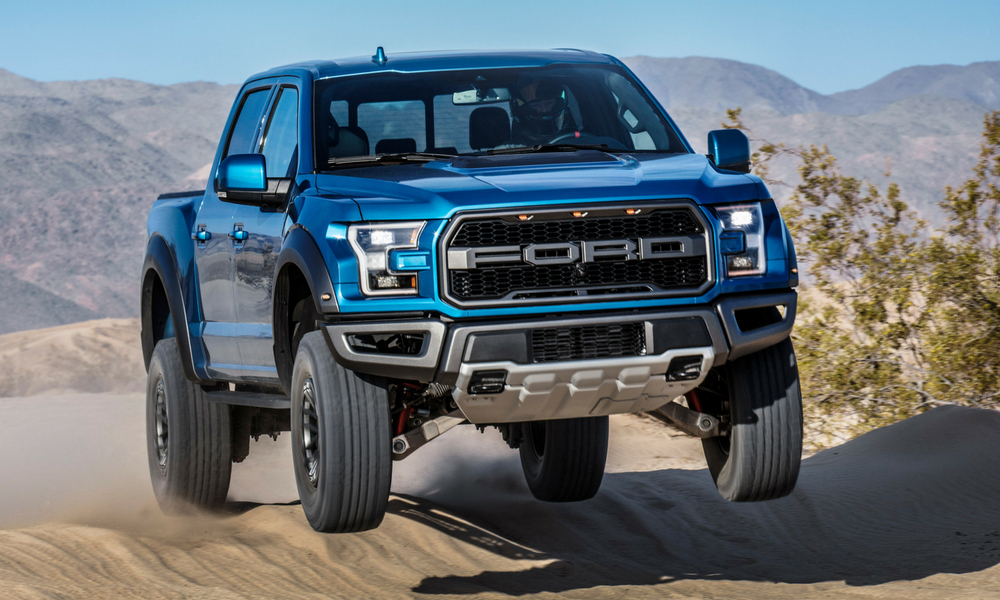 Depending on where you live, four-wheel-drive and all-wheel-drive vehicles might be in abundance or something you rarely see. A recent study reveals what you probably already intuitively know: the popularity of these drive types varies depending on the region of the United States.

If you look at the data from one state to another, some interesting differences arise. The collection of states with the highest percentage of 4WD and AWD vehicles is for the most part a collection of mountainous areas. Montana comes in first at over 71 percent, while Alaska and Wyoming are right behind it. While North Dakota is relatively flat, it comes in fourth place likely because of the notoriously bad storms. The rest of the top 10 are Vermont, South Dakota, West Virginia, Maine, Colorado, and Idaho, in that order.

Snowfall and dirt roads seem to be the main reasons for people gravitating heavily to 4WD and AWD. States where such factors aren’t as prevalent makes these drivetrain configurations less popular, especially since they consume more fuel. The bottom 10 states for 4WD and AWD vehicles is Florida, Hawaii, Louisiana, California, Mississippi, Alabama, Texas, Georgia, Arizona, and South Carolina.

This study was conducted by iSeeCars.com.