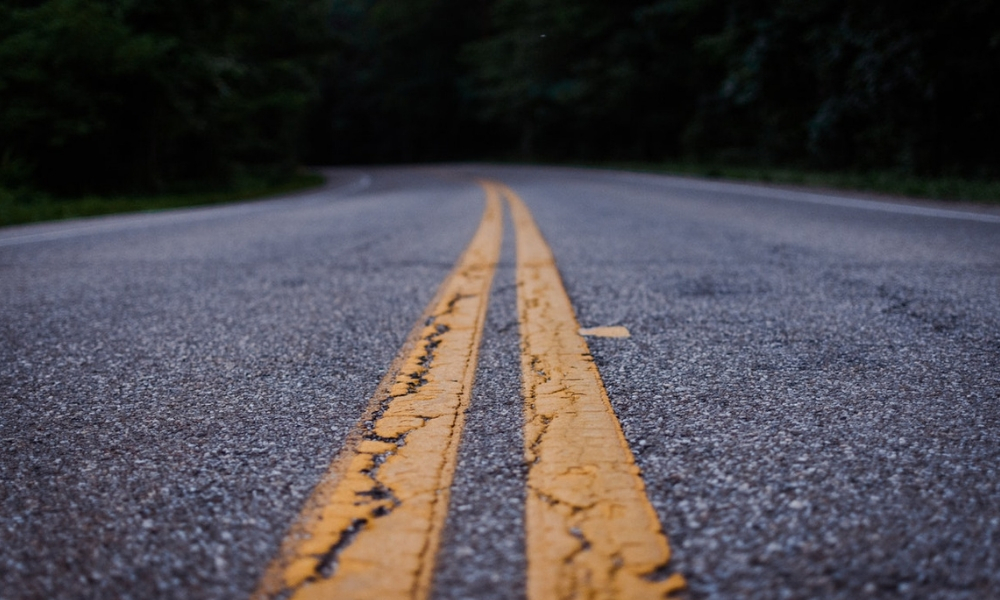 With Labor Day weekend upon us, people will be swarming roads around the United States. Pretty much everywhere people think the roads are bad, but not every state can have the worst roads. Thankfully, we have Insurify, an objective, third-party measuring which states have roads that are most in need of repair.

So, buckle in, this is guaranteed to be a bumpy ride. The following states have the worst roads in America.

Coming in at the top of a list no state wants to be on, New Hampshire boasts 21 percent of its rural roads sitting in poor condition. That’s not great news if you want to travel to some of the pretty outdoor areas the New England state has to offer.

Another New England state, Maine has 22 percent of its roads in poor condition. Perhaps the harsh winters there take a toll on the pavement. You better hope your car’s suspension is up to cushioning the rough ride.

While it’s much larger than all other states, Alaska doesn’t have that many roads. Still, 22 percent of those away from the few cities are in poor condition, but considering having an off-road vehicle is necessary to visit some of the choicest spots, you hopefully are prepared for these conditions.

At 27 percent, Mississippi has quite a few roads in disrepair. The state has been working to improve some of these stretches of road, so it gets credit for the effort.

Anyone who’s driven through the state has probably encountered at least a stretch of rough road, considering 30 percent of them are in poor condition.

Surprised to see a place considered paradise by many on the list? If you live there likely not, since you’ve had to tangle with many of the 30 percent of roads that are falling apart, not to mention the infamous traffic jams.

Also coming in at 30 percent of all roads in poor repair, West Virginia has launched an ambitious Roads to Prosperity program to fix the problem. We’ll see how it turns out.

The Land of Enchantment isn’t known for having glass-smooth roads, and also with 30 percent of them in poor condition, it’s easy to see why. There is hope, with advocates pushing hard for more funding for roads.

Once the car Mecca of the nation, the Golden State has become hellish to drive through for multiple reasons. One of them is 32 percent of rural roads in poor condition, making it the second-highest in the nation.

You’d think the smallest state would have no problem keeping up with road maintenance, but with a whopping 39 percent of the open roadways needing serious repairs that’s certainly not the case.