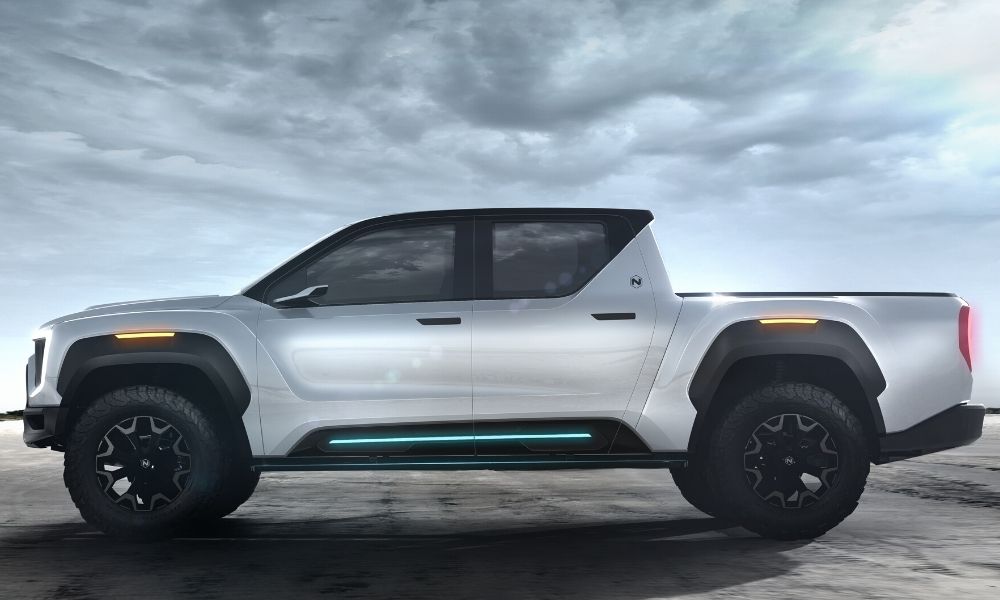 You could say the electric pickup truck is getting pretty crowded and you wouldn’t be wrong, especially with yet another entrant just announced. Nikola Motor Co. has revealed its Badger truck, which thankfully doesn’t look like a 5-year-old’s drawing. 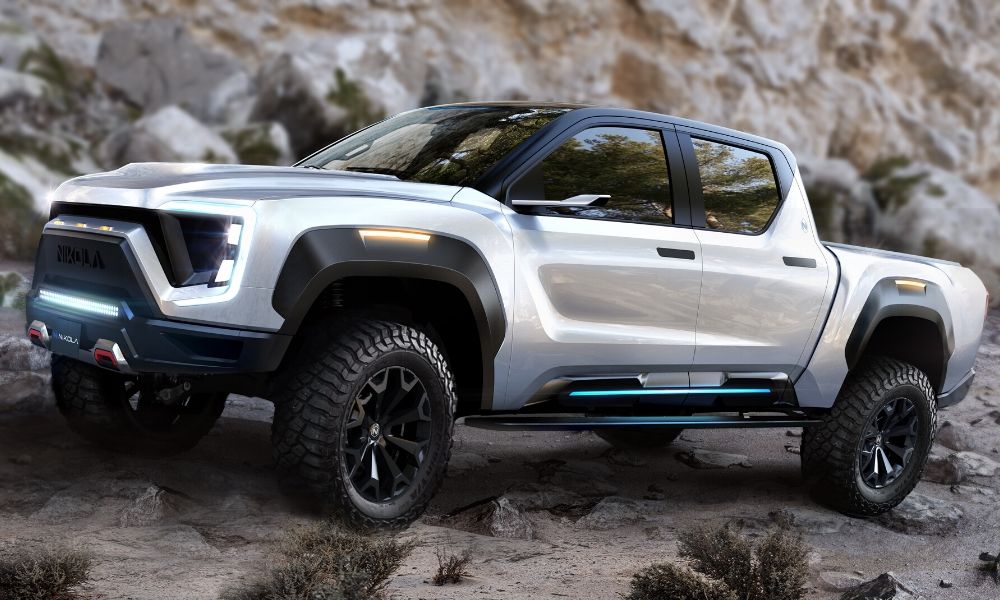 If you’re not familiar with Nikola Motor Co., the Phoenix, Ariz.-based company has been carving out a nice reputation making commercial zero-emissions trucks. This is the brand’s first stab at a consumer vehicle and it actually looks pretty good. A fairly traditional yet decidedly athletic appearance could make the Badger quite appealing. 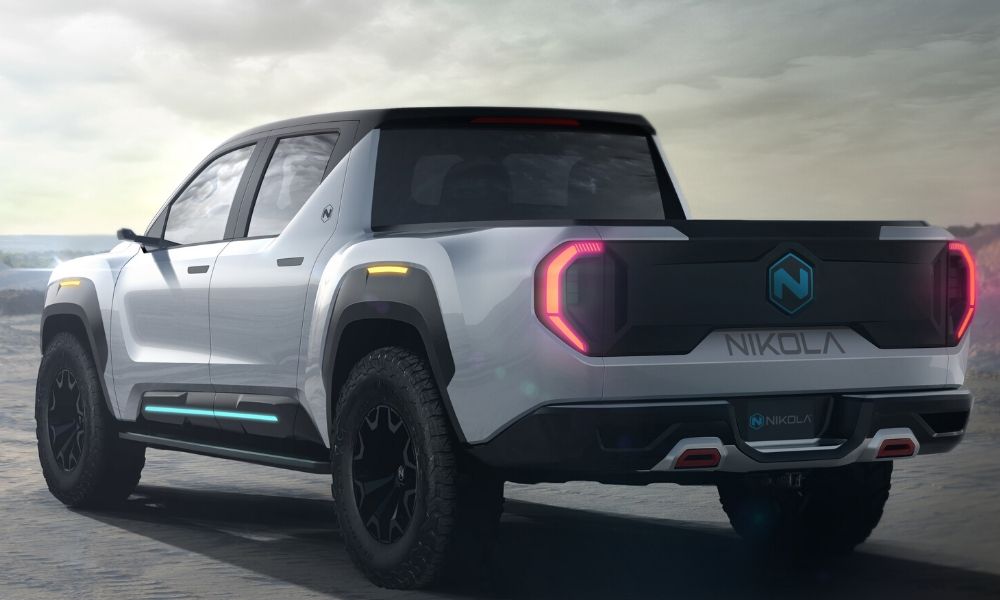 Even better are the truck’s specs. Nikola says it will go an estimated 600 miles on a single charge. On tap is 980 lb.-ft. of torque and 906 horsepower. According to Nikola, the Badger is supposed to be highly practical for tough everyday work, especially when it comes to continuous towing. A 15-kilowatt power outlet will work for plugging in tools, compressors, lights, or whatever else is needed. It can even take on up to 40 percent inclines without trouble. If that’s not cool enough, the company plans to offer hydrogen fuel-cell versions as well. 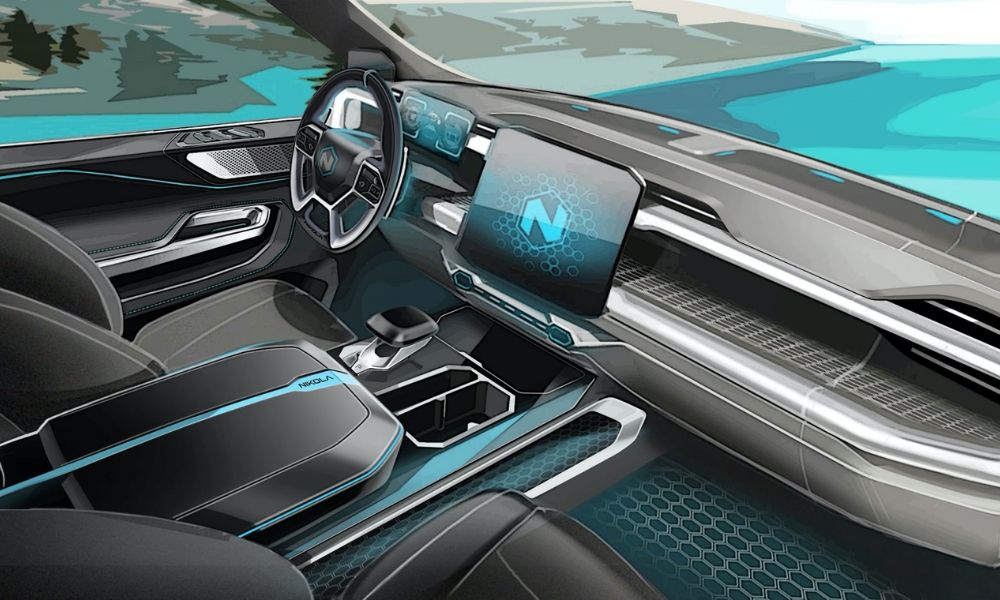 The most mysterious thing about the Nikola Badger is that it will be manufactured with the help of another company that remains unnamed for now. Start throwing out your wild guesses, because it could be just about anyone at this point.

We should see a prototype in Phoenix this April.