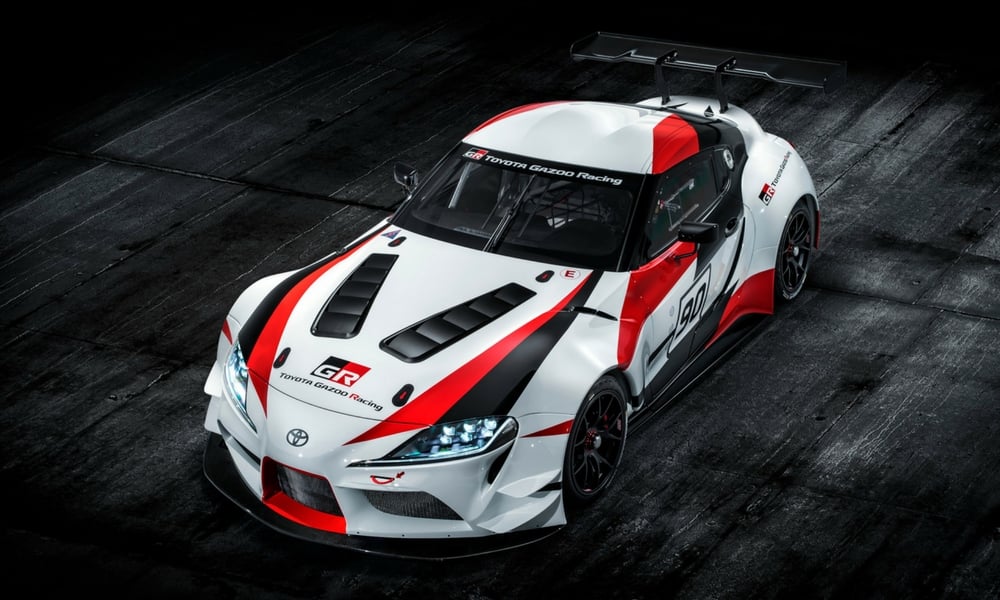 I guess some people thought the new Toyota Supra would cost like $50,000. That would’ve been great, but I just assumed it would be north of $100,000, like the new NSX and the GT-R.

We don’t have exact pricing for the car, which is still wrapped in tons of mystery. AutoRAI, a publication in the Netherlands, spoke with the European VP of R&D at Toyota, Gerald Killmann, who said the Supra “will not be a cheap car.”

Also from the interview, we learn the Supra won’t be a hybrid. It shares a powertrain with the BMW Z4. Apparently, the only difference between the two cars is exterior styling (duh) and chassis tuning.

Killmann mentions the possibility that the Toyota Supra will have a limited production run. That will of course increase the price.

Everyone’s guessing just how expensive the Supra will be. Considering the Turbo model in the late 1990s rose to about $80,000, in today’s dollars, I think there’s a very real chance the new one will be over $100,000.