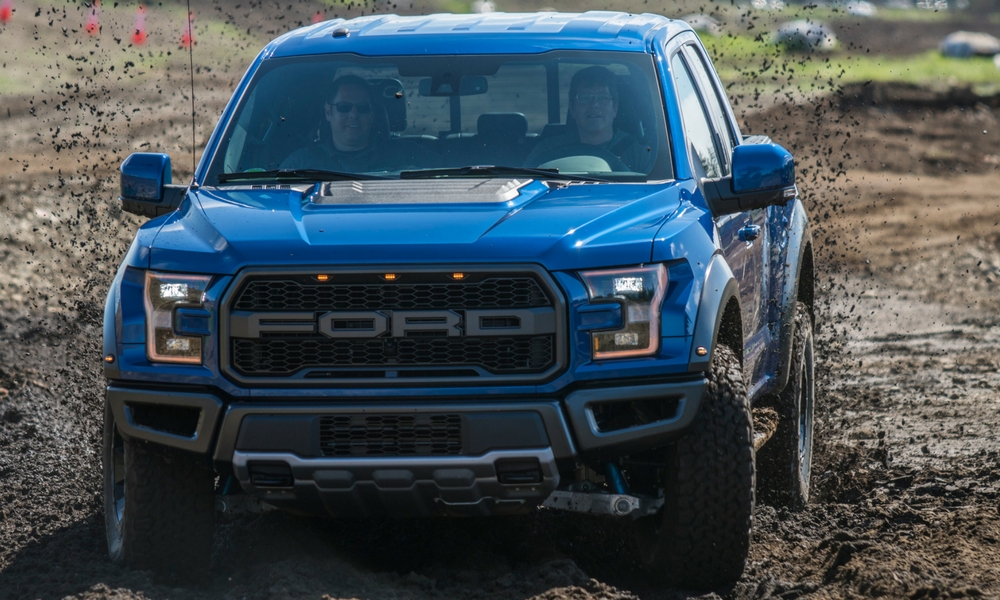 Have you been to a Ford dealer lately? They push the F-Series trucks a lot, but so do FCA and GM dealers. It’s no secret pickup trucks are huge cash cows for automakers, but we now know that the F-Series is likely worth more than the rest of Ford put together. This comes via the Detroit News, which spoke to a Morgan Stanley equity analyst.

This analyst is optimistic about the financial future of Ford. Sure, the automaker has been in the dumps lately, but he thinks a turnaround is coming. The reason: Ford’s shifting resources from car production, moving them to trucks and SUVs.

Among the developments with this strategy shift is the return of the Ranger to the North American market. The Bronco is also making a comeback, along with a “Baby Bronco” or small off-roader. The Blue Oval stands to make hand-over-fist money off these.

Noted in the report is the reason for a surge in truck and SUV demand: cheap gas in America. I seriously question the long-term memory of my fellow Americans, because gas prices don’t exactly hold steady. It wasn’t that long ago that paying over $6 for a gallon of gas in some parts of the country as considered a deal. I’m not saying don’t buy a truck or SUV, just don’t buy one simply because gas if cheap right now.