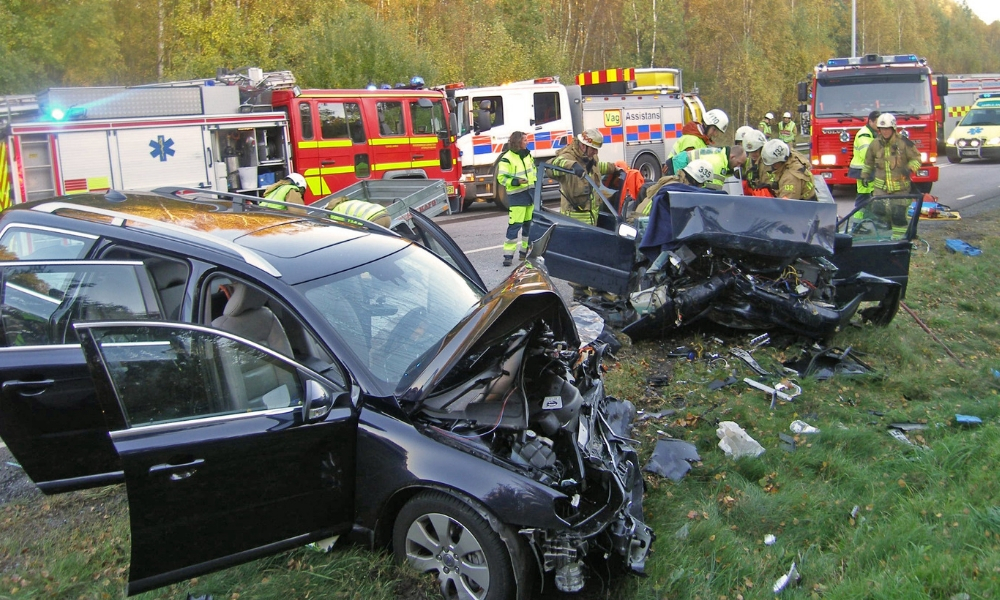 The Insurance Institute for Highway Safety just released a report marijuana advocates won’t like. It calls into question the claims that recreational pot use doesn’t lead to more car crashes, instead noting that accidents have risen by up to 6 percent in Washington, Colorado, Nevada, and Oregon since pot legalization.

A separate IIHS study concluded that Colorado, Oregon, and Washington saw a combined 5.2 percent increase in car crashes after marijuana legalization. Researchers put controls in place for varying factors like the difference in laws for pot distribution and buying limits.

This news comes as recreational pot legalization is a hot issue in numerous states before midterm elections. Both sides of the debate have been firing shots at the other. Plenty of misinformation is floating around as well.

Among the facts IIHS laid out in its official press release is the fact that determining driver impairment with marijuana isn’t similar to alcohol. The amount of marijuana in a driver’s system doesn’t necessarily correlate with impairment, since THC can remain in a person’s system for weeks. This means police struggle with determining if pot was a factor in a crash, especially since people often test positive for alcohol use in combination with marijuana and other drugs. Still, IIHS feels confident in stating that legalizing pot leads to more car accidents.