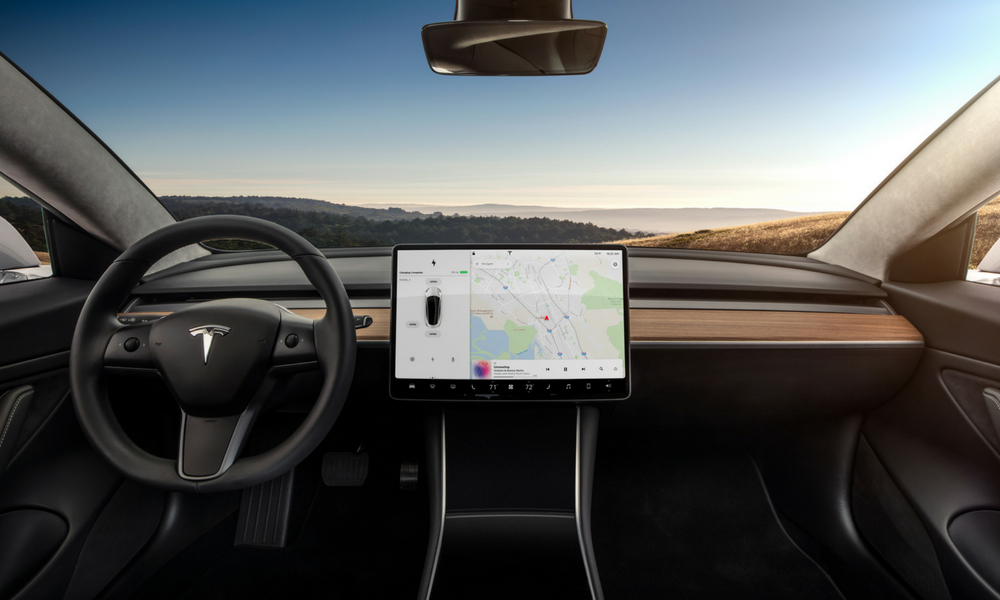 Think your new car’s adaptive cruise control or active lane-keeping systems are super safe? A recent report from IIHS will make you think twice. The safety organization found a wide range in performance of these systems, especially when it came to the car approaching another stopped vehicle, going through curves in the road, or climbing hills.

Considering these features are Level 2 on SAE’s autonomy scale, they’re not exactly a replacement for a driver. That means you can’t daydream while these systems are running, although some people probably have that false sense of security.

The shining stars of the vehicles tested for adaptive cruise control were the Mercedes-Benz E-Class, BMW 5 Series, Tesla Model S, and Tesla Model 3.

With the lane-keep assist tests, the Tesla Model 3 was the only vehicle IIHS found that stayed in its lane the entire time. Its bigger sibling, the Model S, actually overcorrected through a turn and left the lane lines once. The Mercedes-Benz E-Class and Volvo S90 stayed within the lines about half the time, while the BMW 5 Series only stayed in the lines 3 out of 16 tests.

There aren’t any IIHS ratings for these systems, but they’re coming in the near future.