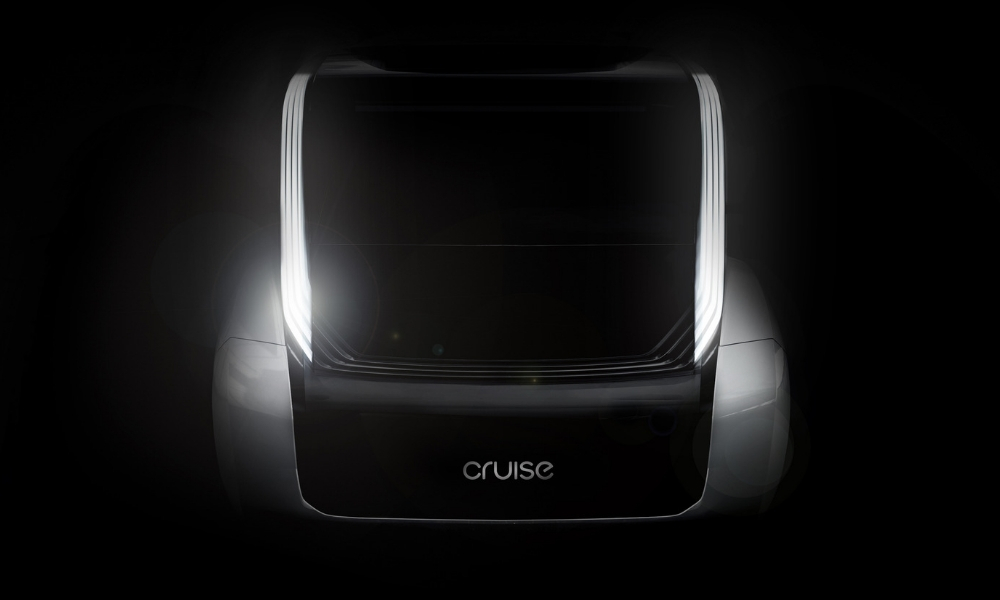 General Motors and Cruise have been collaborating on developing an autonomous car, but now Honda has joined the project. While one day autonomous tech might seem routine, right now tech giants and automakers are struggling to develop something that’s completely autonomous and reliable, hence the pooling of resources.

People outside of the automotive world are just as surprised that Honda and GM are partnering together on a project. Of course, the two automakers have worked together in the past, including their current partnership for fuel cells.

Honda will contribute about $2.75 billion to the money pool, including a significant investment in Cruise. This and GM’s money will go toward a purpose-built autonomous vehicle that will be manufactured in high numbers. The plan is to send this Cruise vehicle to markets around the world, transforming how we all get around.

In addition, this future car will be all-electric. That move alone shows that fuel-cell tech still hasn’t reached a level of practical application. Honda, GM, and Cruise are all talking about a utopian future where there are no emissions or car crashes. That sounds nice, but you have to wonder if it’s a reality.