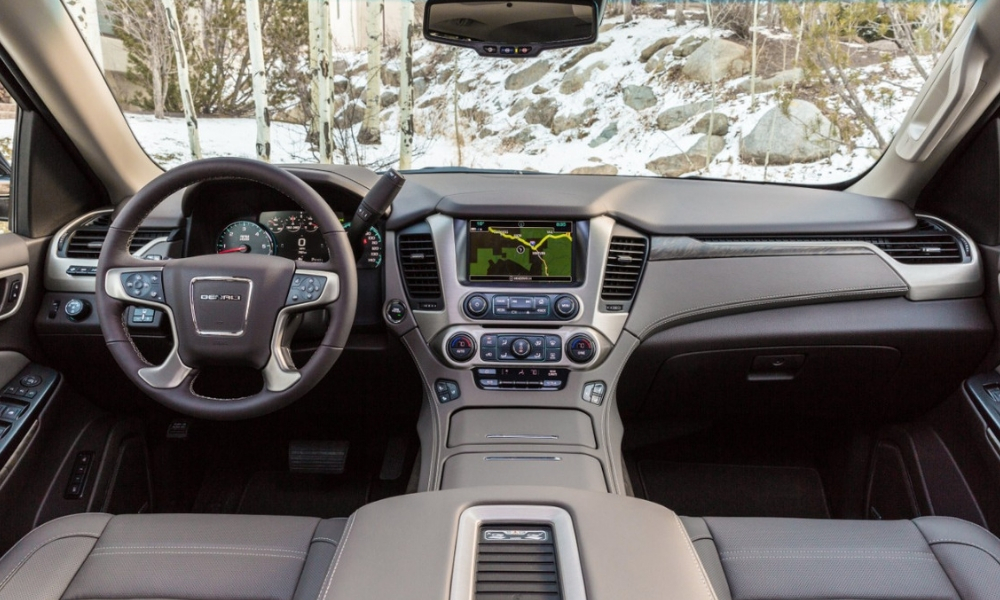 Companies think because you use their products or services they have the right to spy on — I mean monitor — your activity. General Motors certainly seems to fall into that line of thought, per a WARC report. You see, GM will start collecting info about how you use the radio and other audio features in your vehicle.

The whole plan is to help advertisers create better advertisements. There’s been plenty of debate about whether in-vehicle ads should even be a thing. Having a high-speed data connection in vehicles, like GM’s 4G LTE system, is just too tempting. Sure, it allows you to access the internet from just about anywhere, but it also allows automakers and advertisers to access you at any given time. Why would that flow just one way? You think you deserve some privacy in your life?

So far, GM has asked consumers if they want to share data about their radio usage before collecting it. I’d imagine it’s similar to the other agreements you probably don’t even read through for iTunes, Facebook, etc. Giving permission allows GM to know if you switch the radio station partway through an ad, what stations you listen to the most, and what you ate for lunch. OK, the last part isn’t true, but the rest is.

For now GM is just gathering data, saying it’s not sure what it will do with it all. But really it’s obvious: GM is looking to make more money off your info.