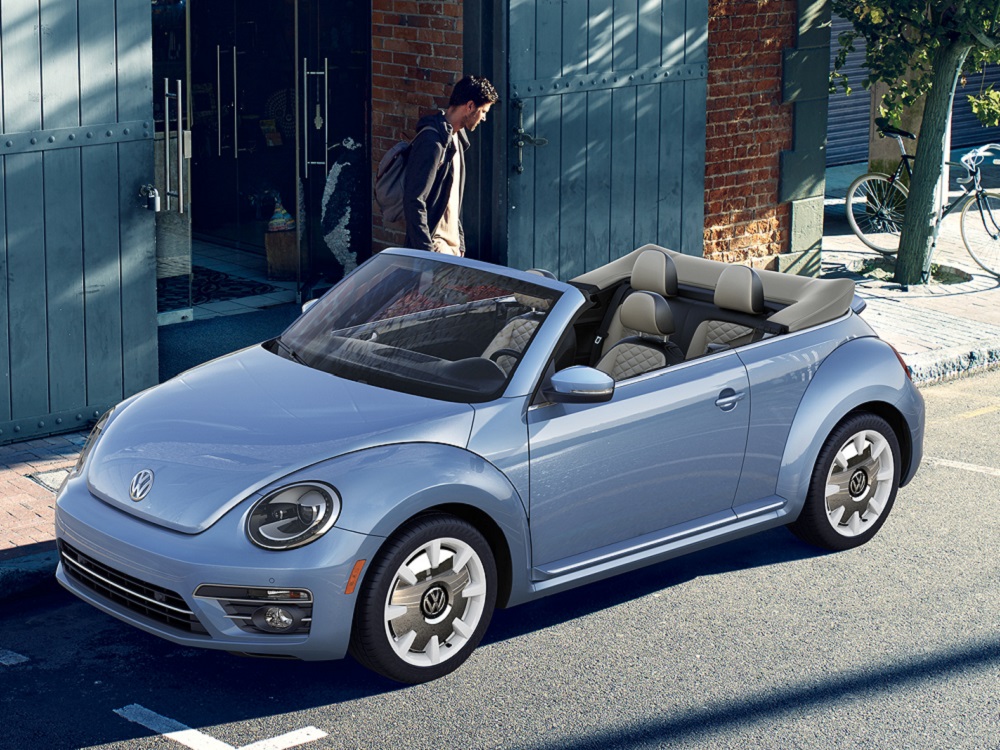 We knew it was coming, but it wasn’t official until today: Volkswagen will kill the Beetle after the 2019 model year. To give this quirky rig the send-off it deserves, VW will sell a new Final Edition lineup with a few special touches.

The Final Edition models also will gain some extra bling on the outside from chrome accents, while body-colored mirrors, a “Beetle” emblem in place of the “Turbo” emblem, 15-spoke 17-inch wheels on SE models, and 18-inch disc-design white wheels and Bi-Xenon headlights with LED daytime running lights on SEL models gussy things up a little more. 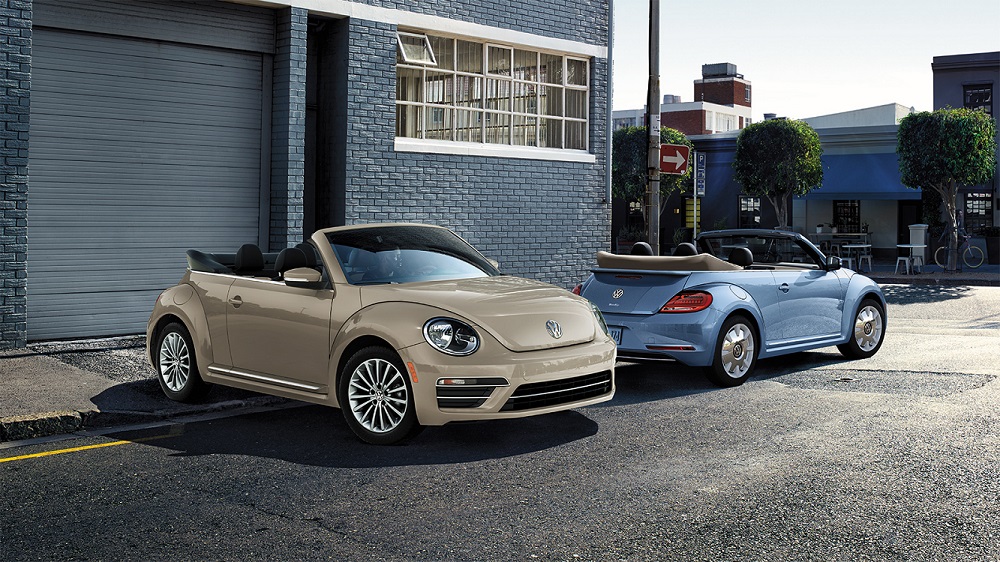 Unfortunately, VW won’t send the Beetle packing with a booming engine. Instead it will continue with its normal 2.0-liter turbocharged four-cylinder that produces 174 horsepower and 184 pound-feet of torque. A six-speed automatic will be the only transmission option.