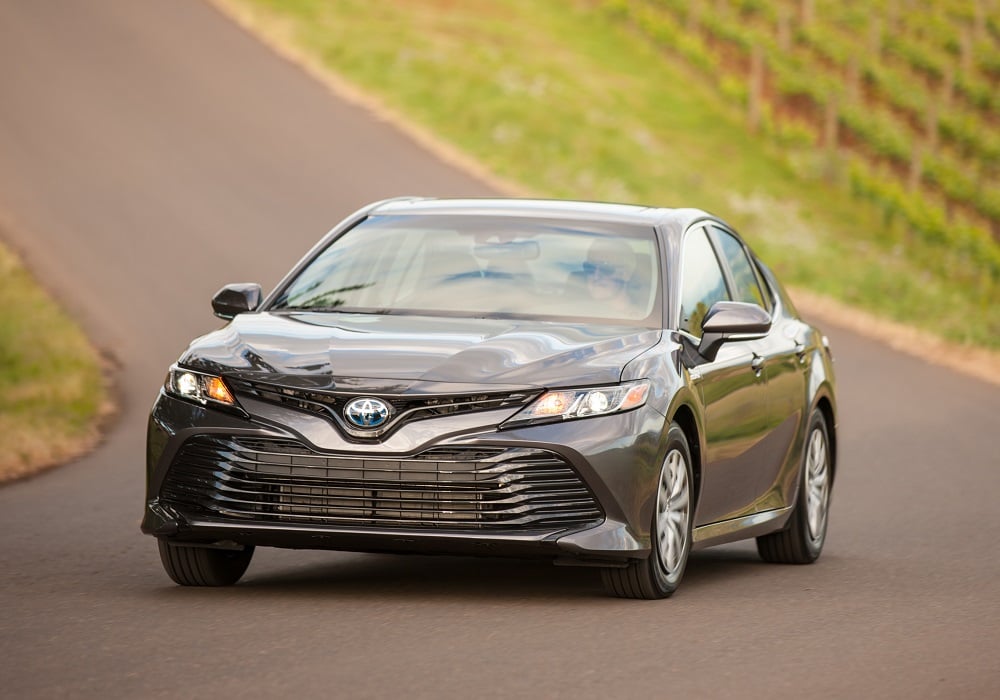 The Chinese and Japanese historically have had strained relations, but Toyota’s looking to put that in the past. The Japanese auto giant doesn’t sell many cars in China, which is the largest car market in the world, and it wants to change that.

A key part of the plan, according to Bloomberg, is manufacturing 3.5 million vehicles each year inside Chinese borders. As Tesla’s struggles to make cars in China has illustrated, that’s not an easy job. Notoriously controlling, the Chinese government has stringent standards for foreign automakers, especially when they open factories in the country.

Currently, Toyota can make up to 1.16 million cars each year in China, thanks to regulations. Last year the automaker sold 1.3 million vehicles in the country, scooping a mere 4.5 percent of the market share.

Toyota is also looking to ship about 500,000 cars to China each year.

This new plan would triple how many vehicles Toyota makes in China, as well as pumping up sales. The goal is to hit these figures by 2030.

Why is Toyota so optimistic about becoming a big player in the Chinese market? The Bloomberg report points out that the government’s big EV push is starting to look untenable. To keep reducing emissions, which are a huge problem in the country’s mega-cities, hybrid tech could be key. Toyota is the undeniable master of hybrid powertrains.