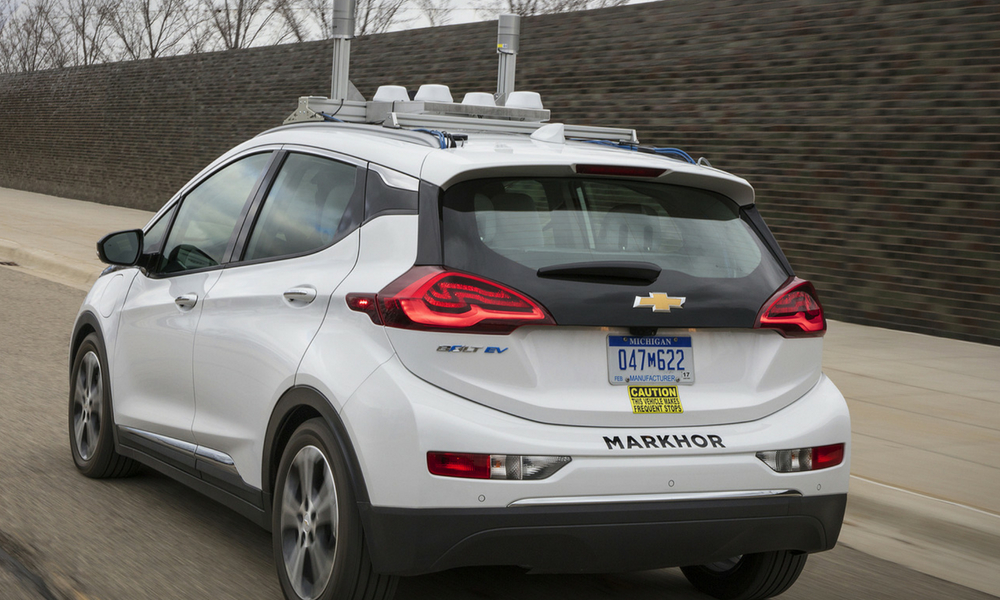 GM wants to get autonomous cars on roads next year. The automaker is trying to beat Google to market with self-driving tech. To make this a reality, it’s just poured $2.25 billion into SoftBank, Bloomberg reports.

Of course, Google parent Alphabet Inc.’s Waymo unit also announced the expansion of a partnership with Fiat Chrysler. These kinds of automaker-tech company hybrids will become more common, thanks to autonomous cars.

SoftBank’s Cruise unit is working with GM to fully develop the tech. Wall Street investors responded with a stock price surge of 12 percent.

Before you go to a GM dealership and ask for your self-driving car, stop. The first wave of vehicles will be taxis. That makes sense, because if the tech isn’t that great at driving, nobody will likely notice the difference, apart from the absence of a smelly human at the wheel.

Consumer cars will follow, but they’re probably at least a few years out, if not longer.

Continue Reading
You may also like...
Related Topics:autonomous cars, GM