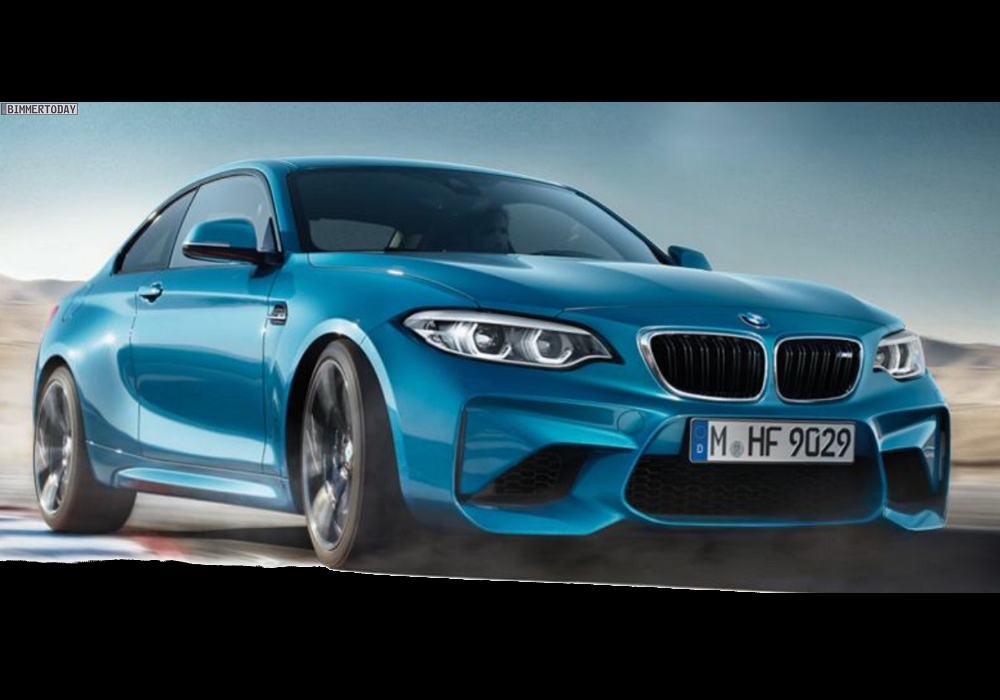 Good news for everyone who thinks BMW has lost its way and abandoned enthusiasts: the rumored M2 CS unveiling is set to take place at the LA Auto Show this November. We’ve known this car was coming for a while now, thanks to sightings all over, including the Nurburgring. It should deliver a truly thrilling driving experience, and maybe BMW will earn that Ultimate Driving Machine title again.

But there’s a catch.

Getting your hands on a BMW M2 CS could prove tricky. Supposedly production will be capped at somewhere around 2,000 units worldwide. North America will only get a fraction of that volume, and with about 340 dealers in the United States you can figure the competition will be fierce.

So it’ll be great reading about the M2 CS, because other than seeing one at your local track or Cars and Coffee, that’s probably about as close as you’ll get to driving one.

If most of what’s being floated about the BMW M2 CS is accurate, this car will be pretty awesome. Among the reported equipment is the S55 3.0-liter inline-six engine with 450 horsepower, a six-speed manual, Adaptive M Suspension, M Sport brakes (M-Carbon ceramic brakes optional), plenty of carbon-fiber parts inside and out, interior Alcantara trim, M Competition seats like in the M4 CS, and an Alcantara M Steering Wheel.

Continue Reading
You may also like...
Related Topics:BMW, BMW M2