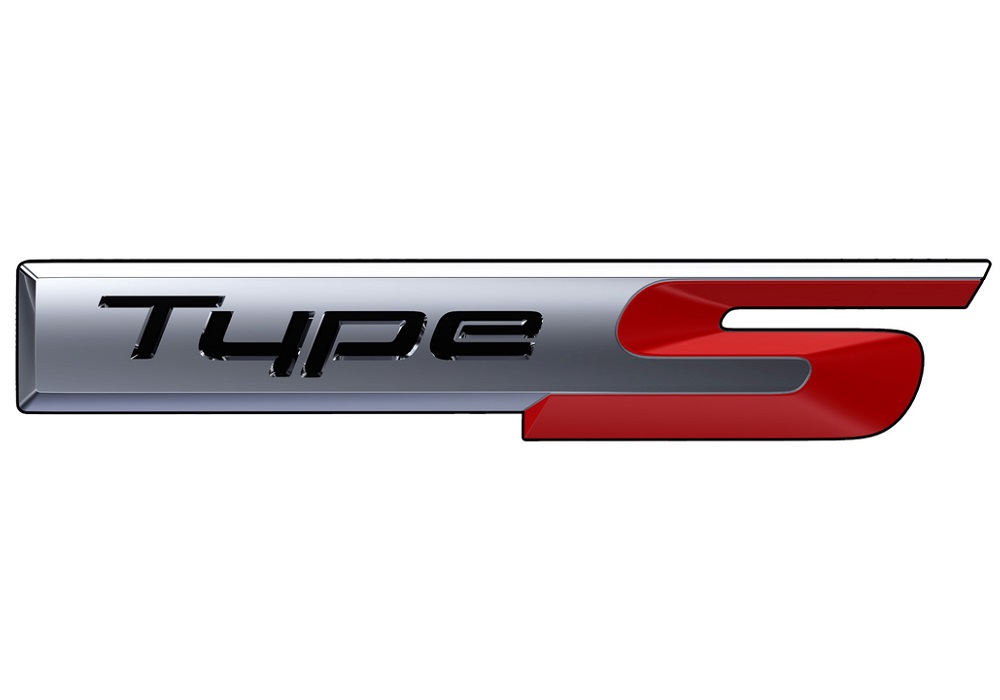 Mercedes-Benz has AMG, BMW has M, and Audi has its S and RS lines, but Acura hasn’t had a performance lineup since we saw the TL Type-S in 2008. Well, looks like that soon will come to an end, as Acura has just announced the Type-S badge will return to the lineup soon. Along with this announcement comes the reveal of a new turbocharged V6 engine and more A-Spec models.

The return of the Type-S badge is a huge deal for Acura, as in its original setup, it added performance-tuned chassis, more potent engines, upgraded brakes, grippier tires, and sportier touches to its vehicles. While the details are very thin on what the new Type-S lineup will offer, I believe we’re in for something special. My guess is we’ll see its return in the 2019 or 2020 model year.

Acura also took note of the reception the twin-turbo V-6 engine in its NSX received and decided to create a version of this potent powerplant for its more pedestrian models. While the details aren’t fully available yet, Acura did announce that this performance engine would pair with its SH-AWD system in multiple models across its lineup. In the NSX, this engine produces a wild 500 horsepower and 406 pound-feet of torque, but this will likely get trimmed to the 450-horsepower range in other applications. If I were a betting man, I would say this will be the primary engine used in the Type-S lineup.

Finally, Acura announced that its A-Spec package will spread across every new core vehicle in its lineup, including the TLX 2.4-liter and the RDX.

Continue Reading
You may also like...
Related Topics:A-Spec, Acura, Type-S