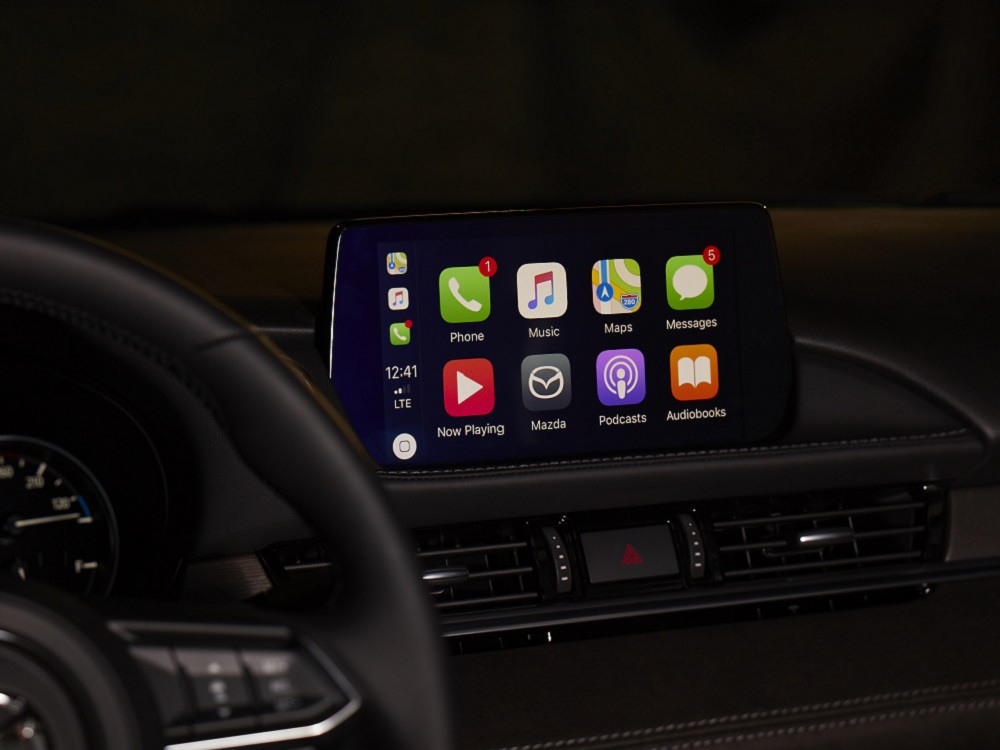 Mazda recently announced it would offer Android Auto and Apple CarPlay in its 2018 Mazda6, and 2019 CX-5 and CX-9. It then announced owners of select older Mazda6 models could head to the dealership and buy this integration for $199. Today, that offer expands.

According to a press release from Mazda, the automaker will offer this upgrade for all 2014 or newer Mazda vehicles with the Mazda Connect infotainment system. The cost will remain the same at $199.

What? $199 for some software? Who does Mazda think it is, Microsoft? Not really; the upgrade not only adds the Apple CarPlay and Android Auto software, but it also upgrades the vehicle to the latest Mazda Connect infotainment system and adds a 2.1-amp USB port. The latter is the physical connection between your smartphone and the infotainment system and keeps your phone charged while running power-hungry apps.

Android Auto and Apple CarPlay give drivers hands-free access to key features on their smartphone. The features include navigation, hands-free calling, streaming audio, and text messaging.

There have been a handful of complaints I’ve heard about the process of getting this update installed. Some YouTube commenters on my Mazda6 review noted their dealerships had no idea about the program or how it worked. There was also a lot of confusion on whether the upgrade was free or required payment. At least Mazda cleared up the latter issue with the concrete $199 charge.