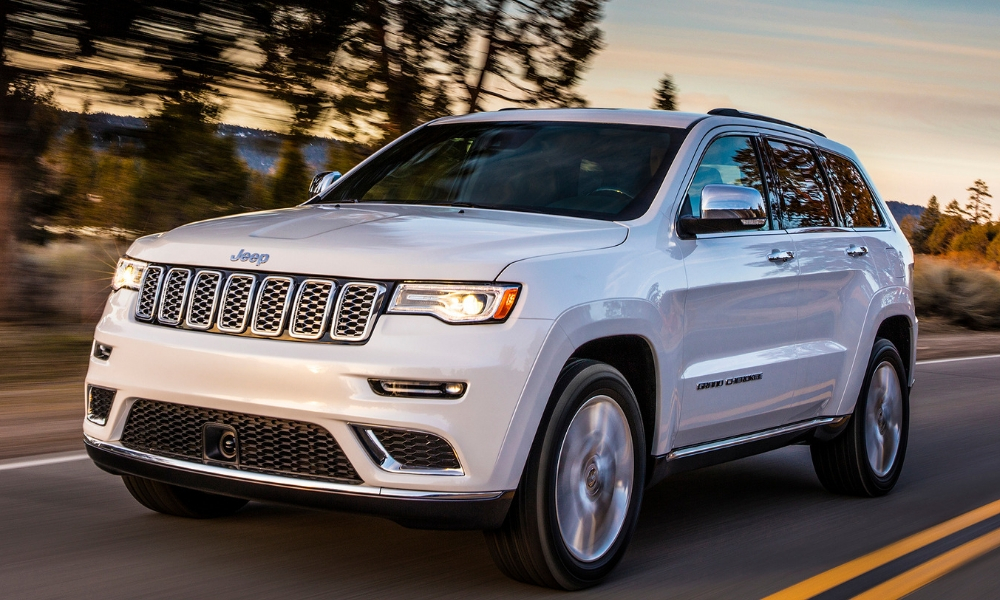 While Ford and GM are looking to shutter numerous production plants, thanks to a decrease in demand for cars, Fiat Chrysler is reportedly considering re-opening an idled Detroit factory. In an interesting twist, the late Sergio Marchionne made a critical move by ditching cars like the Dodge Dart, Avenger, and Chrysler 200.

FCA’s strategy of pouring more resources into SUVs and trucks, especially the Jeep brand, is working for now. To pump out more Jeep Grand Cherokees for crawling through mall parking lots, rumor has it FCA may consider reviving the Mack Avenue Engine II — a plan that has sat dormant for six years.

The next generation of the Jeep Grand Cherokee is coming in 2021. An optional third row is rumored to be in the lineup. That’s an odd move, considering the Jeep Wagoneer and Grand Wagoneer will offer a third row as well, but FCA must feel the demand for a soft, three-row Jeep model is sufficient.

Even though FCA is riding high and the other two big American automakers aren’t at the moment, things could change in short order. Gas prices have been creeping up fairly steadily, which could cause consumers to rethink their love affair with trucks and big SUVs. FCA also isn’t making much progress with electrification, despite offering a plug-in hybrid version of the Chrysler Pacifica, while competitors are surging forward (pun completely intended).