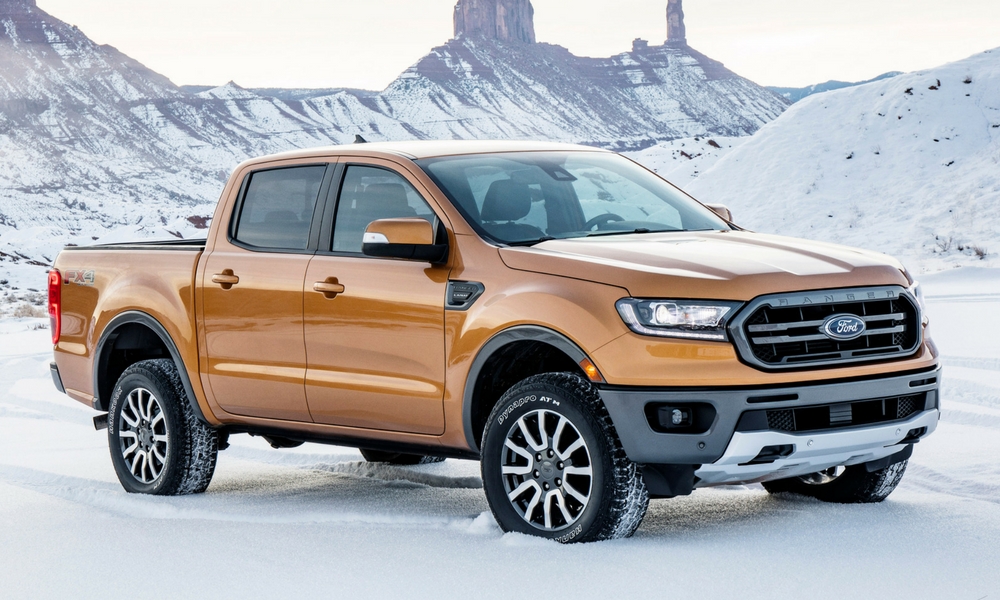 While the Ranger is making a triumphant return to the U.S. market, some people are lamenting the fact it’s far larger than before. Perhaps they’d be interested in the rumored Ford Courier, a tiny pickup truck that will use the new Ford Focus platform.

If you’re getting pictures of the Subaru Baja in your head, those might not be inaccurate. It would be a truck for people who don’t need a truck, but instead want an open bed in a much smaller format.

Since the Blue Oval has been eagerly killing off cars, it’s also in the practice of replacing them with trucks and SUVs. In this case, Ford would repurpose most of the mechanicals from the Focus, placing them in this baby truck. That means likely four-cylinder EcoBoost engines, front-wheel drive, and maybe all-wheel drive optional.

Yes, plenty of people will say this isn’t a “real” truck, just like how the Honda Ridgeline is called that constantly. Technically, it’s more like a ute, which are quite popular in Australia for some time.

While there are some indications Ford might bring the upcoming Courier to the U.S., nothing’s for certain. Considering Ford still offers a subcompact crossover, the EcoSport, perhaps it will feel like that’s enough.