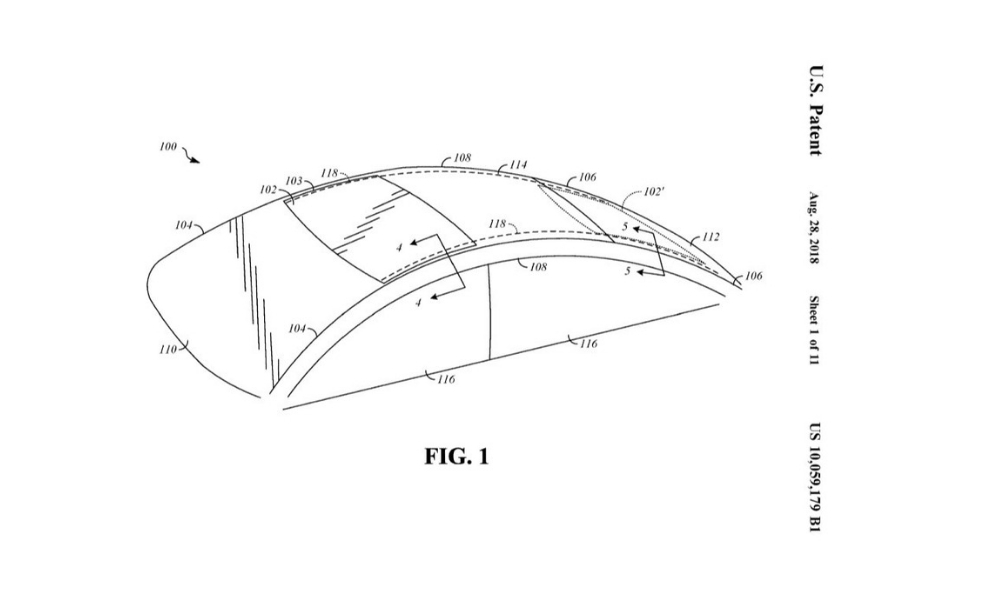 Remember how Apple was totally going to make a car that would revolutionize the industry, then it deep-sixed the entire program? It appears the Apple iKar (speculative name) is still on.

The Cupertino, Calif., tech giant has been quietly assembling a new team, including former Tesla engineers. We also know about two interesting patents Apple filed, thanks to a report from iDropNews. One is a crazy-complex sunroof, the other a “dynamic seating” system.

The sunroof patent filing describes “movable panels with nonlinear tracks.” Essentially, the sunroof is wider at the front and rear portions of the car, but narrower in the middle. That’s why the tracks can’t be linear. It provides some insight into what the iKar might look like. Also, the patent hints that the sunroof will be like the Astrodome.

As for the “dynamic seats,” they use haptic feedback to maximize comfort and safety for different passengers. Not everyone has the same body shape, and automakers spend considerable resources on designs that accommodate the range. Also, the driver’s seat can vibrate to warn about dangers on the road, something GM already has with the Safety Alert Seat. In addition, the seat could possibly nudge an inattentive driver to get his attention back on the road. Yep, your Apple iKar will be nagging you in traffic – lovely.

There’s a possibility nothing will happen with these patents. After all, Apple sits on a ton of them. But it looks like Apple’s back in the car business, in a clandestine sort of way.

Continue Reading
You may also like...
Related Topics:Apple, Featured