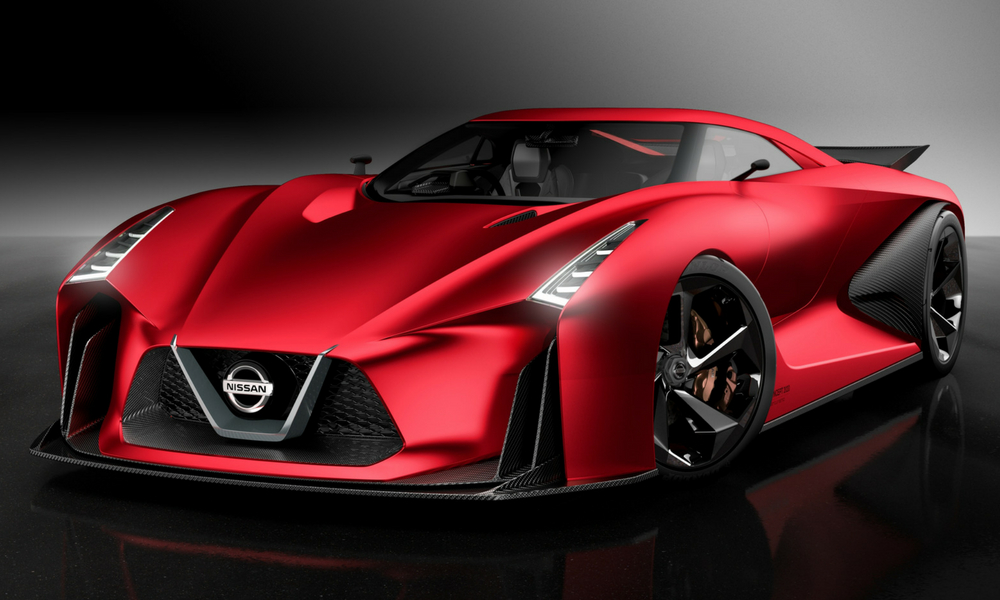 Nissan brass is talking about the next generation of the GT-R and there are some pretty shocking morsels of info. If you’re a fan of the R34 like I am, the following news is going to be painful. You’ve been warned.

The head of Nissan’s design department, Alfonso Albaisa, proudly proclaimed in an interview with Autocar that the next GT-R won’t be sleek and fluid. Instead, he declared it would be “the world’s fastest brick. Less wing, more brick.”

Albaisa went on to say the brick would be the fastest of its type in the world. Yep.

So, don’t hold your breath for a GT-R that’s lost some weight and also corners well, because it doesn’t appear to be happening. Sad. There’s a little bit of room for hope since the design process hasn’t even started. Nissan is waiting for the platform and powertrain setups to be finalized first.

Speaking of the powertrain, it likely will be some form of a hybrid. Albaisa said it might not, but claims it will pack some serious tech advancements regardless. The Acura NSX has gone the hybrid route, and many more will follow, so why wouldn’t Godzilla? Whatever the setup ends up being, it’ll need plenty of low-end torque to get Porky the GT-R moving quickly, because a SlimFast diet of carbon fiber apparently won’t help.