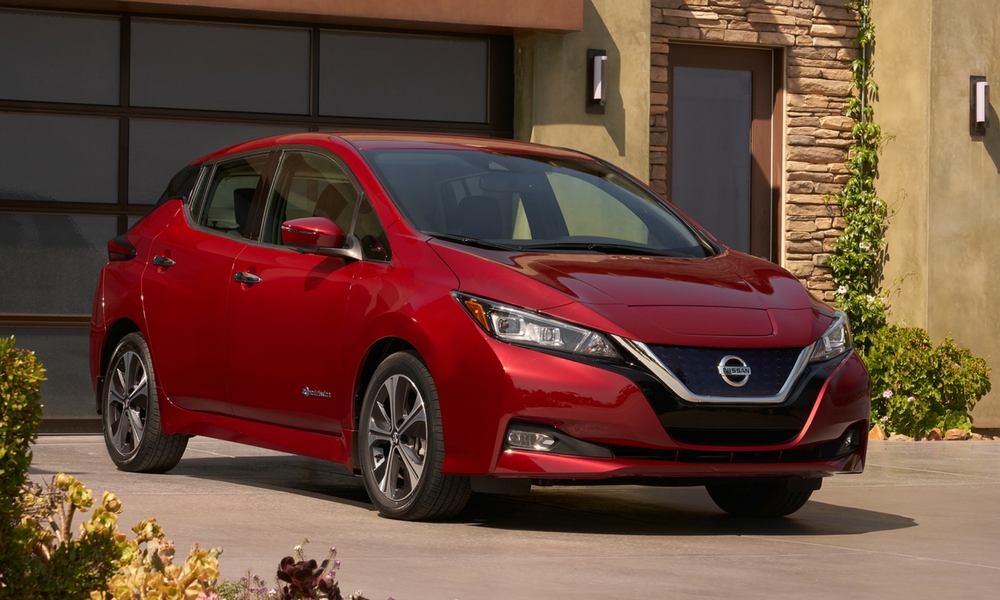 People want the Nissan Leaf. Maybe not as many as those who want the Tesla Model 3, but Nissan isn’t drawing comparisons. In a recent press release, the automaker divulged the second-gen EV has seen increasing demand in the U.S., Europe, and Japan. In fact, there’s a wait list for the car, and it’s only getting bigger.

In early March, Nissan said about 19,000 people had ordered the car. Now, that number has swollen to over 35,000. Sure, it’s not hundreds of thousands like what Tesla’s dealing with, but it’s still a pretty impressive number.

Keep in mind these orders are pouring in from markets around the world. Tesla is just struggling with orders in a small section of the market.

If you look closer, these numbers show that thousands of new orders are being added each month. Nissan can’t build the new Leaf quickly enough, so if you want one you better get in line now. The shortage of 2018 Nissan Leafs in the U.S. isn’t as bad as in some areas, but word is spreading that the new generation is a huge improvement.

Considering starting MSRP is $29,990 in the U.S., and after the federal tax credit that drops to as low as $22,490, it’s understandable why people are scooping up the Leaf. No matter how long you’re waiting for one, it will likely pale in comparison to those poor saps still waiting for their $35,000 Tesla Model 3.