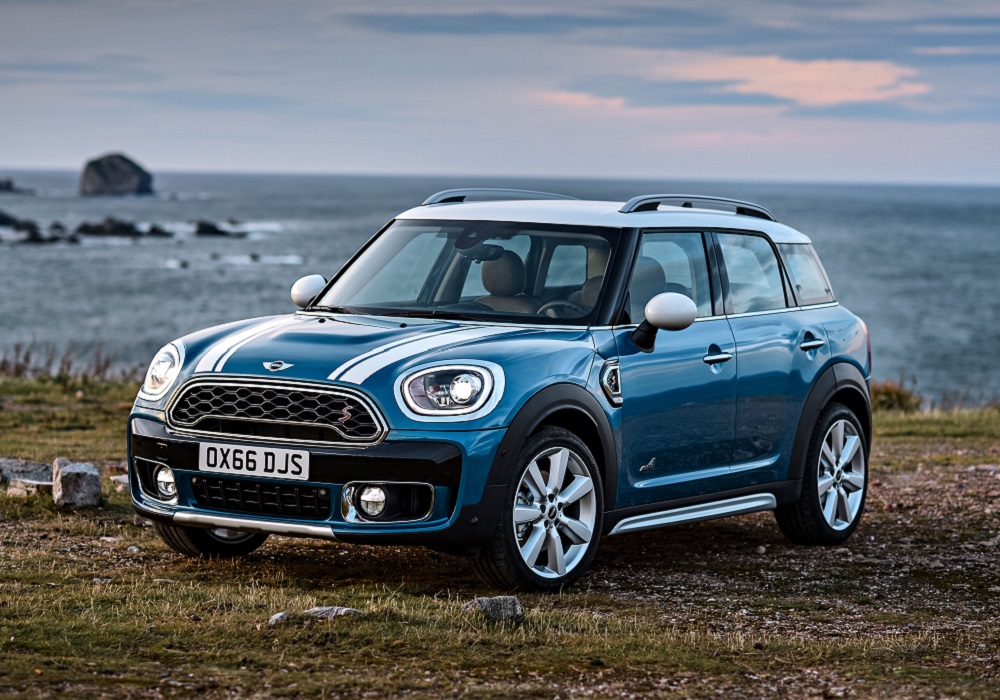 Remember Great Wall, the Chinese automaker that claimed it was going to buy Jeep? Yeah, well, it may land a sweet deal with BMW to build Minis. Oh, I hope this isn’t true.

Bloomberg scooped this bizarre story, citing unnamed sources who claim insider knowledge of this deal. If you’ve seen Great Wall vehicles up close, which most people haven’t, the build quality is… interesting. BMW is pretty particular about build quality, so maybe it would hold Great Wall to lofty standards. At least, let’s hope so, if this deal becomes a reality.

Never before have Minis not been made in Europe. Would the fact your Cooper rolled off an assembly line in Asia make you enjoy it less?

According to the Bloomberg report, electrification is the big driving force for this deal. It almost sounds like only all-electric Minis will be made in China, with the rest still rolling out of Europe. That would make sense, because China is quickly becoming an EV manufacturing mecca, thanks in part to big incentives from the government.

If you’ve been paying attention, Mini selected its Oxford plant to make the new EV model. No word on if production would shift from there, or if the Chinese facility would just address demand in Asia.

For now, Great Wall is seeing its stock prices soar, while Mini fans chew their fingernails.

Continue Reading
You may also like...
Related Topics:Featured, Mini