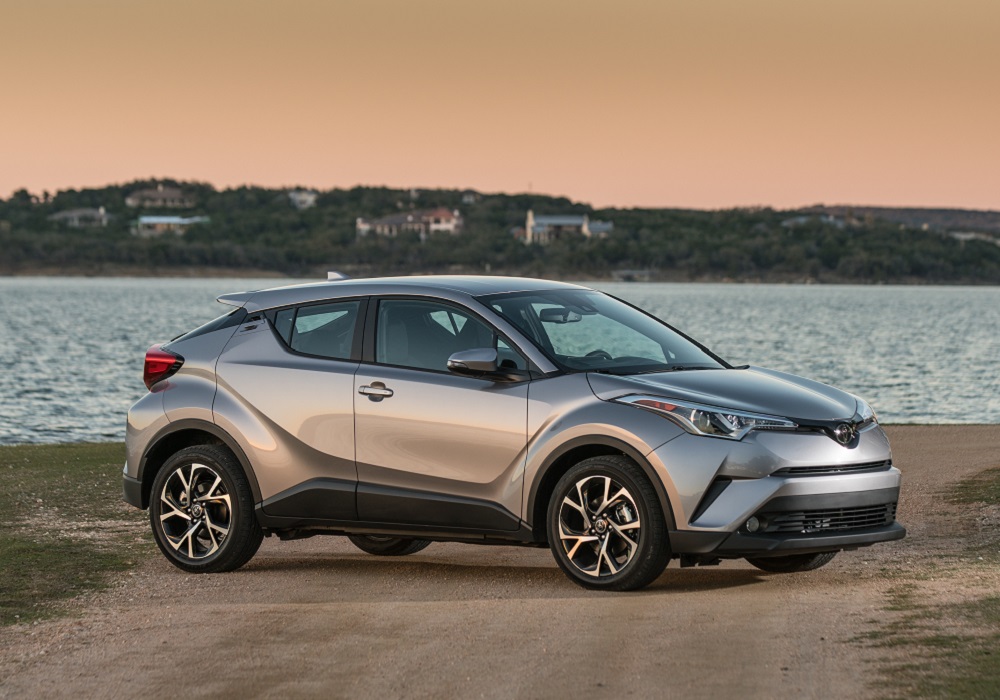 Yes, Toyota was the pioneer in hybridization in the automotive world. And yes, it did offer the RAV4 EV for a few years on a limited basis. But, for the most part, it’s remained out of the full battery electric vehicle game. At least until now.

According to a report from Reuters, Toyota will launch its first-ever mass-produced EV in the next year or so. It’s anticipated to debut in China as early as 2019.

What kind of EV will this be? The report goes on to say that it’ll at least be based on the all-new C-HR crossover. So does this mean that we’ll soon see EV C-HRs roaming the streets of the U.S. in 2019? Likely not.

According to the report, the CH-R-based EV will, at least initially, be manufactured in China and for China only. Now, this doesn’t flat-out eliminate the chances of a C-HR EV in the U.S., but Toyota put on the old “we don’t talk about future products” face when it was pressed about this possibility.

It’s no surprise China is the starting point for Toyota’s EV development, as it is one of the countries working the hardest to lowering emissions. It’s goal is to have hybrids, plug-in hybrids, and EV make up at least one-fifth of auto sales by 2025. It’ll use a staggered quota system starting in 2018 to help reach this goal.

Stay tuned for updates on this potential C-HR EV.