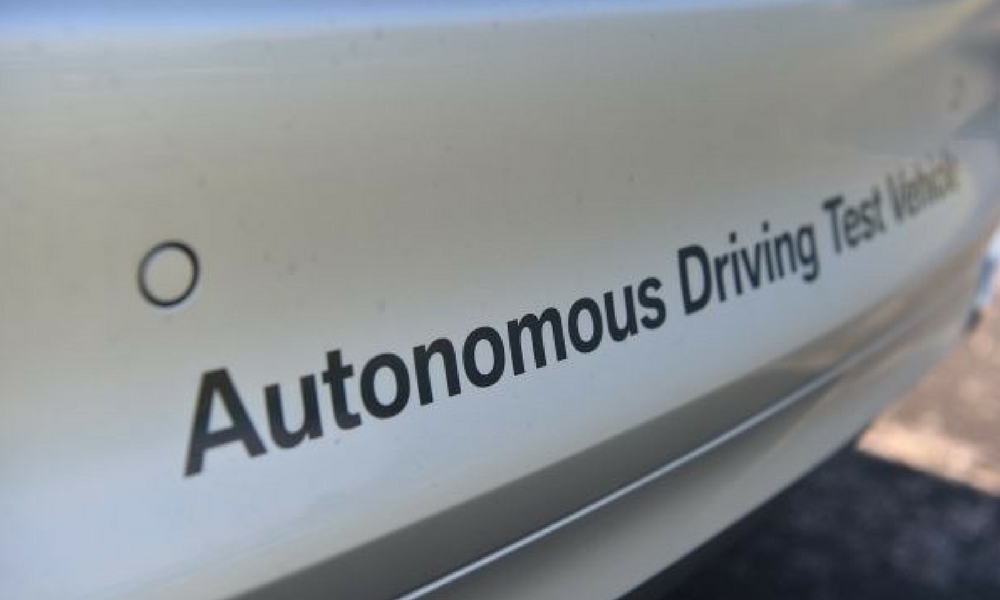 The next time you’re at a party and someone starts going off about autonomous cars, you can throw this little tidbit of information down: BorgWarner Inc., a huge vehicle propulsion systems supplier, found that self-driving cars chug electricity like a slob. Just be prepared for some pushback.

Automotive News says the report concludes that some autonomous vehicle prototypes consume as much electricity as if 50 to 100 laptops were running constantly in the car. What’s more, self-driving taxis would be driving around constantly, really downing electricity as a result. That means no battery will keep them running for long.

This is pretty vexing, because governments keep pushing for greater efficiency improvements. Governments also want to promote self-driving tech, and the two can work against each other.

Already, autonomous car fans are criticizing the report. Fans think BorgWarner, which makes its money with products like turbos, is biased. They also say the data comes from prototype vehicles, but that’s all we have to examine at the moment.

Mary Gustanski, chief technology officer at Delphi Automotive, told Automotive News that plug-in hybrids would solve the problem of autonomous cars’ thirst for electricity. Ford’s echoing that sentiment to investors. So don’t expect the first self-driving cars to be EVs, unless you want a range of like 50 miles.