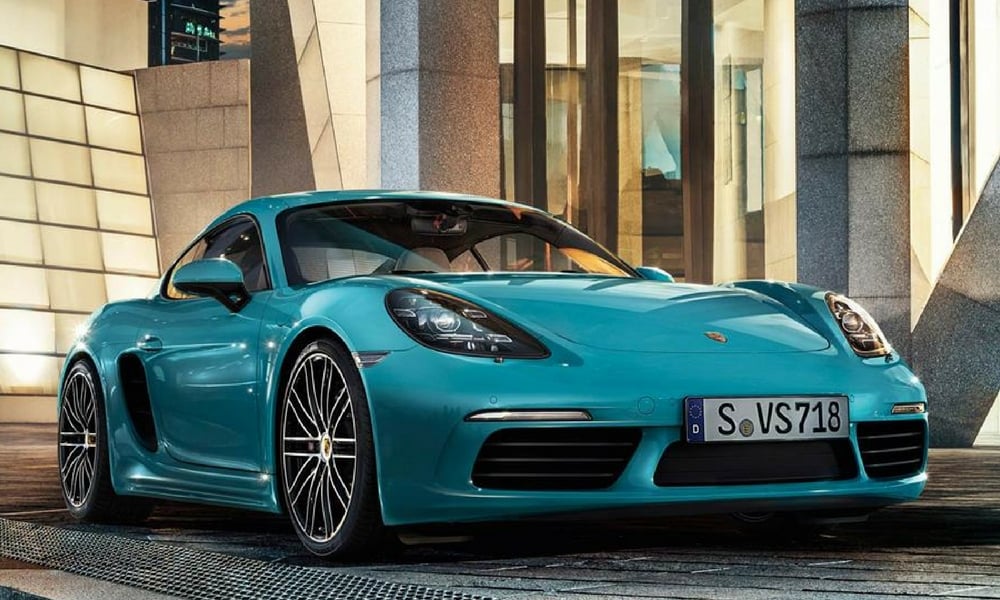 Car subscription programs are nothing new, but these programs are typically for alternative-fuel cars or other plain-Jane models. Today, Porsche has announced plans to launch a subscription plan of its own, named Porsche Passport, that’ll give subscribers access to all that is the opposite of boring.

Porsche will offer subscribers access to up to 22 models from its amazing lineup, but first, you have to choose which program you want.

The base program will be called “Launch.” This program will give subscribers eight model variants to choose from including the 718 Boxster, Cayman S, Macan S, and the Cayenne for $2,000 per month.

Bump that monthly fee up to $3,000 per month, and you get access to the “Accelerate” program and its 22 model variants, including the Porsche 911 Carrera S, Panamera 4S sports, Macan GTS, and Cayenne S E-Hybrid in addition to what’s included in the Launch program.

The plans include all the important stuff, like tax, registration, insurance, maintenance, and detailing. It also gives subscribers frequent vehicle exchanges and unlimited mileage.

To sign up, subscribers must pay a $500 initiation fee, and be subject to a background and credit check. Once that’s complete, the subscriber can reserve cars through the Porsche Passport App on Android or iOS, and Porsche will deliver the car, white-glove style. Initially, Porsche Passport will only be available in the Atlanta area as a pilot, but expansion is on the horizon if it’s a success.