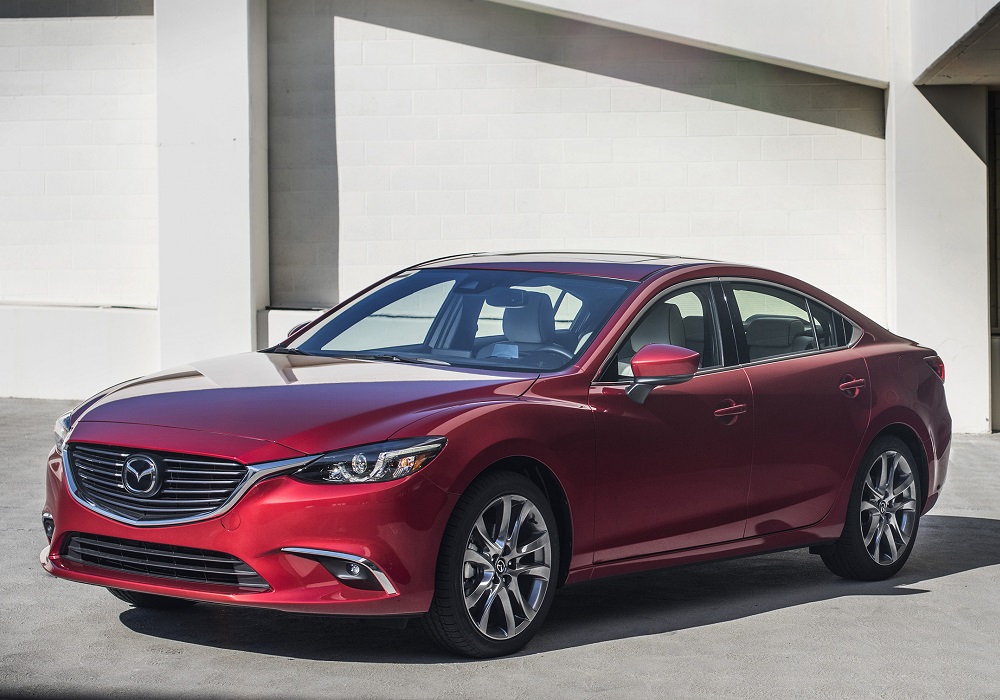 Appropriately named the 2017.5 Mazda6, this updated version of the sedan will be visually identical to the earlier 2017 models, but it’ll boast tweaks to its equipment list.

Moving into the midrange Touring trim, the 2017.5 changes add available leather seating and an eight-way power driver’s seat to the Touring Premium Package.

Other than these changes, all else remains exactly the same.

These changes bring no updates to the Mazda6’s pricing, as it ranges from $21,945 in the Sport trim with a six-speed manual transmission to $30,695 in the Grand Touring trim. These prices do not include the $875 destination charge.