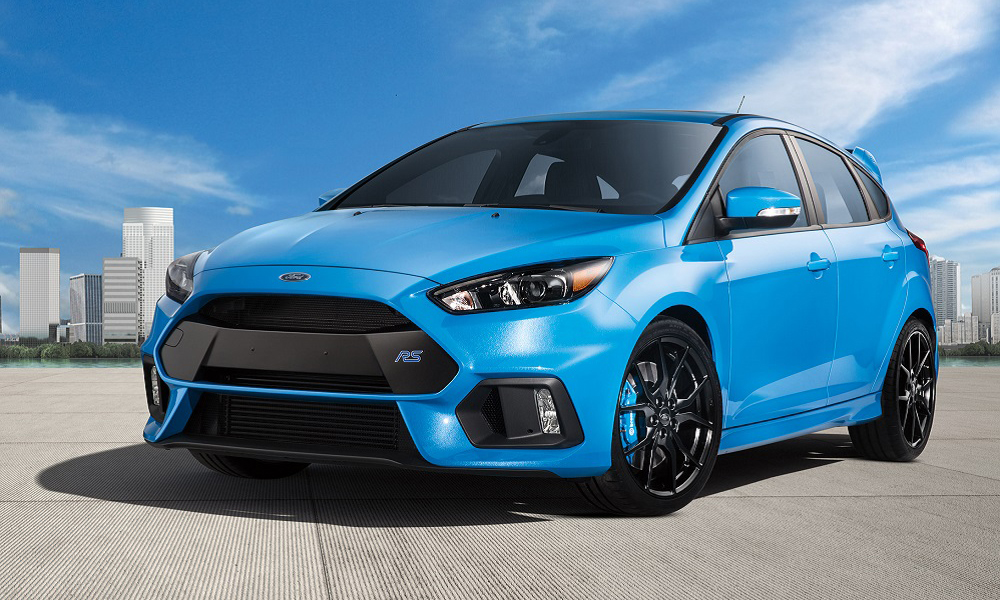 It’s no secret that this month officially marks the end of the line for the current Ford Focus RS. But there are also reports that the RS name will return in 2020, shortly after the next-generation Focus (preview pictured above) launches. But a new report indicates this wild hatchback may be even wilder than the current model.

According to a report from Autocar, the new Focus RS will pick up where the current one is leaving off by snagging the U.K.-exclusive 370-horsepower version of the 2.3-liter turbocharged four-cylinder engine. The big news is that the new RS will also use a 48-volt mild hybrid system to boost its total output to 400 horsepower and 425 pound-feet of torque.

The report goes on to claim that this will drop the RS’ 0-to-60 sprint from the current 4.6 seconds to a class-leading 4.2 seconds. Plus, it’ll help reduce emissions, increase fuel economy, and give the RS neck-snapping launching power off the line.

While this would be incredible, my only concern is whether this hot hatch will return to the U.S. It took U.S. or not. Americans years of complaining to get the RS to cross the Atlantic. With the relaunch potentially coming, does this mean we have to relaunch out groveling at the feet of Ford Europe’s top brass to get the new RS in the States? I sure hope not.