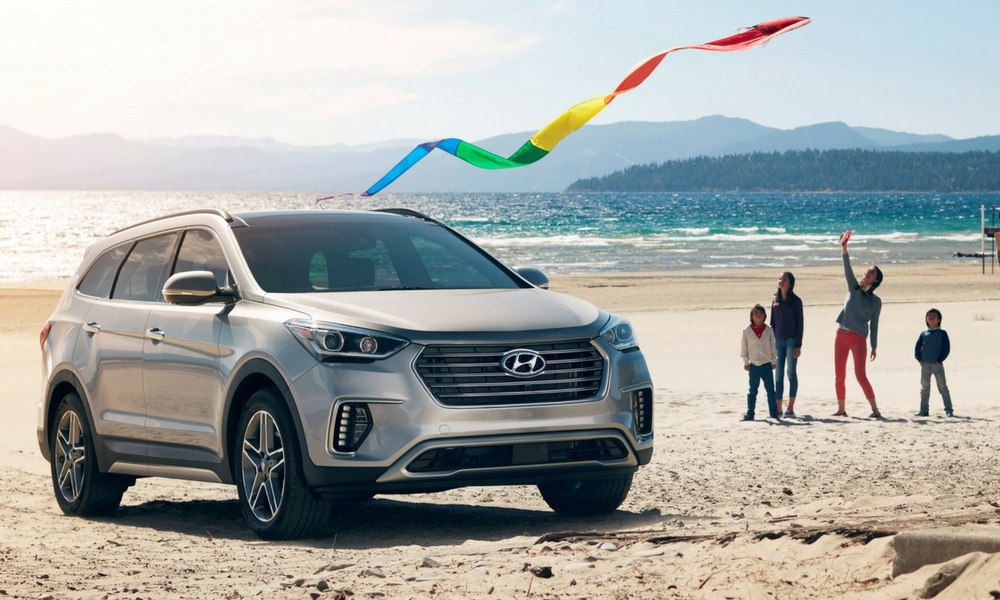 While Ford is dumping most of its cars in North America and concentrating on trucks and SUVs, Hyundai is in a much tighter spot. As Reuters originally reported, the South Korean automaker saw its Q1 profits slashed in half to a level that’s almost the lowest the company’s seen in the past six years.

Not too long ago, Hyundai was ripping through the U.S. market with a fury. Today, sales in North America are bleak. It’s the same story in China. That’s the two biggest automotive markets in the world, which spells trouble for Hyundai.

For the past five years, Hyundai’s been operating in the red. Instead of shifting toward SUVs, the company has stubbornly kept its lineup car-heavy, and it’s paying the price. This is the fate of any automaker that won’t bow to the crossover holy cow. Even Ferrari, Lamborghini, Lotus, and other brands are catering to the trend.

The real question is how much longer will Hyundai fail to capitalize on the opportunity of giving the people what they want: crossovers. Whether you like them or not, the market has an almost insatiable appetite for the things. Ignoring that puts Hyundai and other automakers in peril.