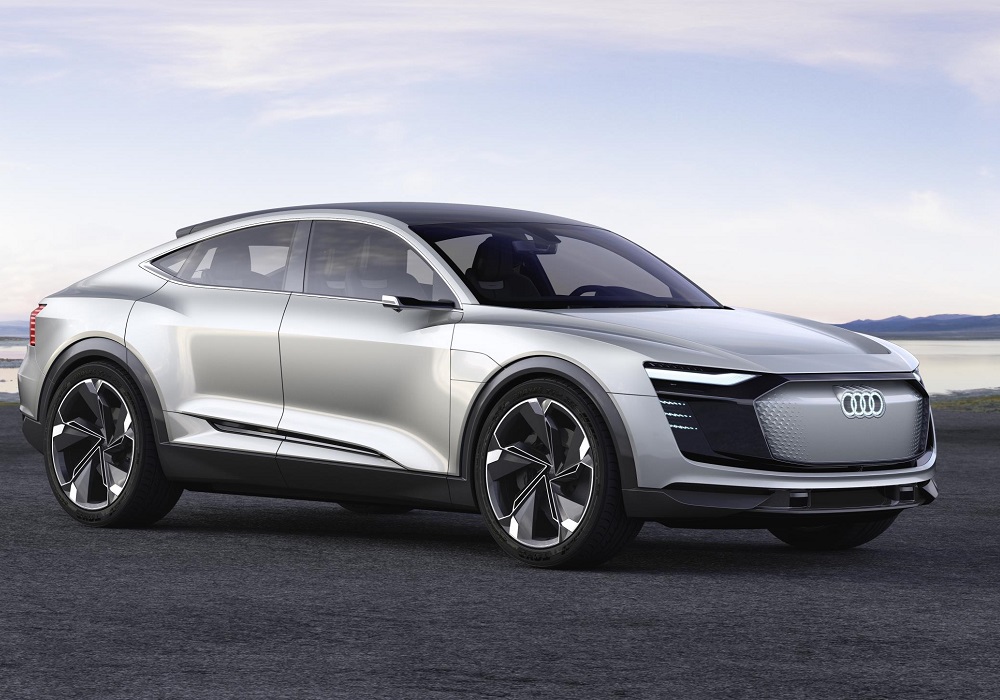 Some big automakers are skipping traditionally influential auto shows, and the fallout could get interesting. First, the trend was Europeans backing out of the North American International Auto Show in Detroit. Audi just announced it’s skipping the 2019 show, along with Mercedes-Benz and BMW. That hurts.

Naturally, the conversation turned once more to whether the Detroit show is relevant anymore. Some tried to spin it into America not being relevant anymore, which is downright ridiculous. Then, the other shoe dropped: VW isn’t going to be at the 2018 Paris show. Keep in mind, that would be like GM skipping out on the Detroit gathering.

What exactly is going on here? If you haven’t been paying attention in the past few years, auto shows are becoming less relevant. Why? The power of the internet. It used to be that these shows were the best way to spread the word about a new concept, technology, or model. But now, automakers’ marketing departments can open the floodgates in social media, stream reveals from just about anywhere, and get the word out just as effectively, if not more.

Think about it: at a show, a new vehicle competes against the reveals of numerous others. For that reason, many automakers are now holding separate reveals, even if they then “unveil” the car at the show. Among the examples is the new Volvo XC40, Land Rover Discovery, and every Tesla.

Are auto shows going to fade away? Probably not, but their purpose might transform.