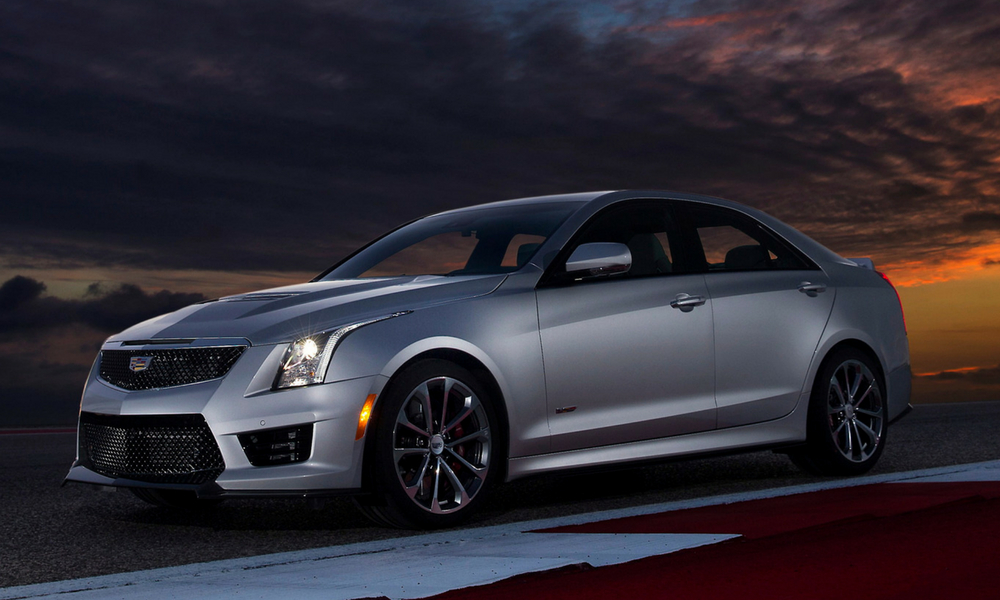 Despite capturing the imagination of some enthusiasts and automotive reviewers, Cadillac has decided to kill the ATS Sedan. For some odd reason, a report from CarBuzz indicates the coupe models are sticking around, at least for now.

This means if you want to shred fresh rubber with an ATS-V Sedan, now is the time to act. If you don’t mind having two fewer doors, then there’s not as much of a rush.

The ATS was one of those cars I wanted to like, but there were always things about it that bugged me. Cadillac did iron out the styling so it wasn’t as annoying, but the way it was built wasn’t quite to the level I expected from such a vehicle. Apparently enough people felt the same way, because the ATS has struggled with sales. Or, it’s that enough shoppers are badge worshippers, and the Cadillac badge no longer carries the same kind of prestige as before.

Aside from that, Cadillac is clearing out the ATS and CTS to revamp its car lineup. A new midsize sedan called the CT5 is coming, and there reportedly will be a smaller car that will go up against the Audi A3 and the like. It might be called the CT4 or CT3.

Continue Reading
You may also like...
Related Topics:Cadillac, Cadillac ATS