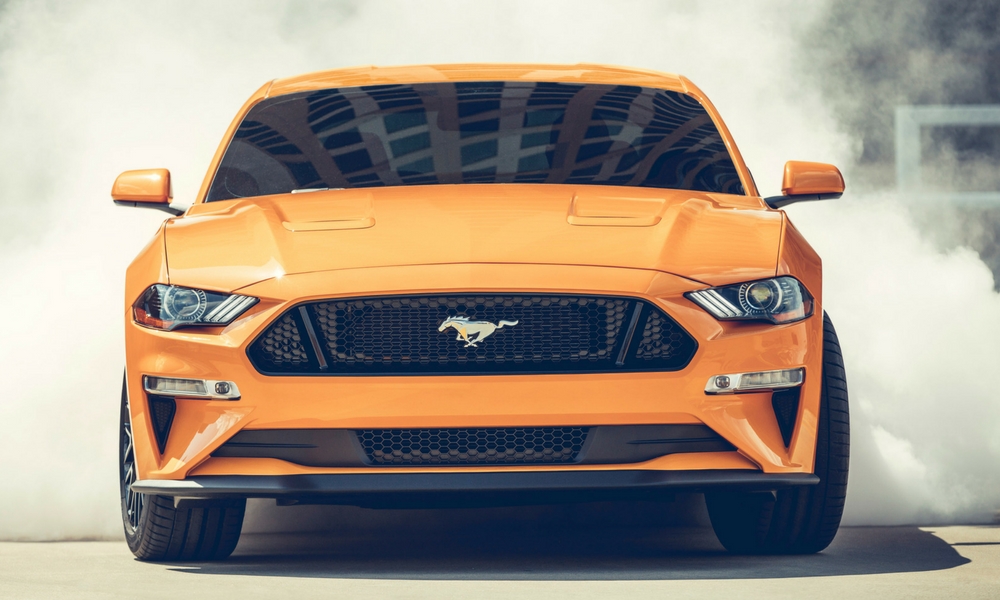 They say truth is stranger than fiction, and this definitely qualifies. Thanks to the push for “green” vehicle materials, rodents are attracted to your ride for food. Case in point: numerous owners of Ford and Toyota cars have reported damage done by hungry rats, all highlighted in a recent Detroit Free Press article.

One woman in Michigan goes to extreme lengths each night to protect her beloved 2017 Ford Mustang. She creates a circle of Pine-Sol on the ground around it, then spreads dryer sheets out in the trunk and under the front seats. Finally, she sprays the tires, sides, and rear of the car with a brew of essential oils. Why bother with all that? She had to shell out $600 before, thanks to a rat eating through the wires in the car’s engine compartment.

You’d think all that money spent in research and development by Ford, Toyota, and other automakers would at some point, at least for a fleeting moment, consider that making components out of organic materials like soy could lead to such a problem. Soon, we’ll have packs of wolves hunting down Chevy Tahoes that have a check engine light or other weakness, culling them out of the herd.

Back in 2016, a class action lawsuit was filed in California against Toyota over this very issue. The issue has been reported from coast to coast. Shops are seeing these problems at increasing rates, and they’re expensive to fix. Maybe it’s another reason to fix up your clunker?

Continue Reading
You may also like...
Related Topics:Featured, Ford, Toyota