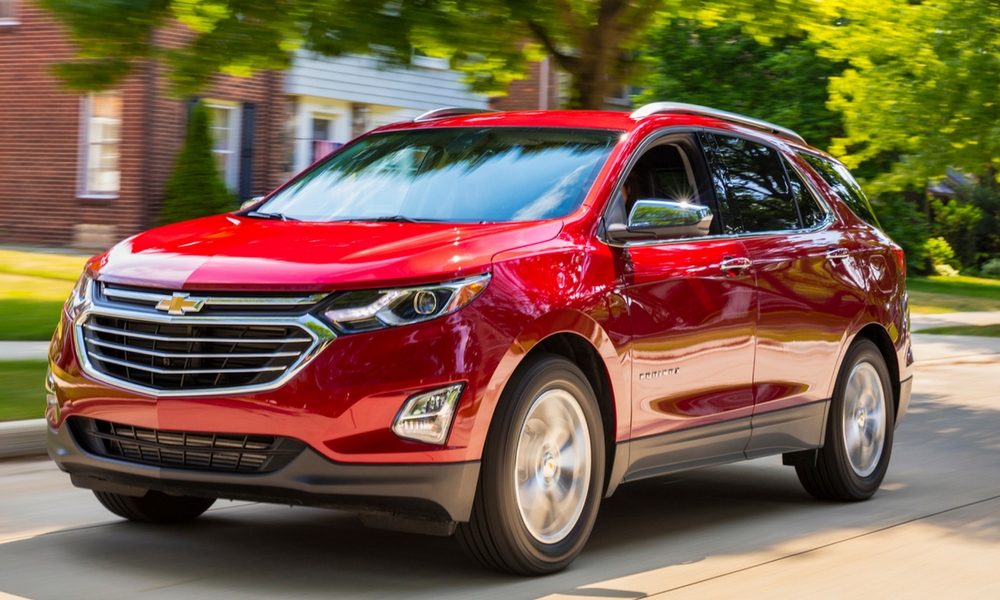 Diesel engines have their loyalists, which is why Volkswagen always offered one up until it got busted gaming the system and the U.S. banished oil-burning VWs. Other automakers quickly swooped in to attempt to gobble up the displaced VW diesel lovers with their own diesel-fueled vehicles. Chevy was among the scavengers with a diesel-fueled Equinox, but the demand was never really there, and new reports claim the Equinox diesel will not return in 2020.

According to The Car Connection, Chevrolet spokesman Kevin Kelly said Chevy will “discontinue the diesel engine option in the 2020 Chevrolet Equinox due to low demand.” It’s odd the demand was low enough to cause its death considering it was the only model in its class with a diesel option. Plus, with sky-high fuel economy ratings of up to 28 mpg city, 38 highway, and 32 combined, one would expect long-distance commuters to gobble it up.

Apparently, that is not the case, so there will be a brief void where the Equinox diesel once sat until the Mazda CX-5 diesel makes its debut before the end of 2019. Sadly, Mazda’s diesel won’t go as easy on your wallet as the Equinox, as it will start around $42,000 and deliver just 27 mpg city, 30 highway, and 28 combined. The 2019 Equinox diesel, on the other hand, starts at $30,795.

If you were debating a thrifty diesel crossover, now’s the time to pick up the 2019 Equinox diesel before it’s gone for good.